News Apeksha Bhateja What Are the Chances You'll Get Monkeypox at a Hotel?
NewsAce Hotel to Open in Panama this Fall

Ace Hotel to Open in Panama this Fall 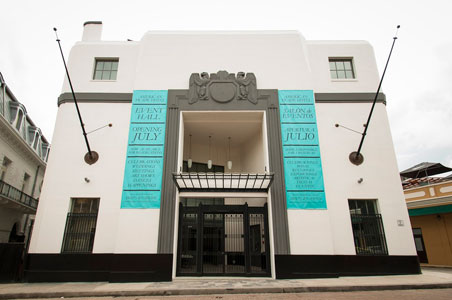 The eclectic, funky vibe at Ace Hotels in Palm Springs, Calif., Portland; Seattle; and New York City is heading to its Southernmost region yet: Panama City, Panama. Yesterday Ace Hotels announced the news on its blog.

Eschewing the Ace name in favor of American Trade Hotel and Hall, the 50-room property—expected to open sometime this fall – will bring new life to a recently restored building in Casco Viejo. This is a neighborhood dating back to 1673. With an eye on thoughtful, extensive renovations that didn’t lose sight of the building’s historical value, Atelier Ace (the "creative crew" behind Ace Hotels) partnered with Panama City-based developer Conservatorio and Commune Design (created Ace Hotel & Swim Club in Palm Springs). 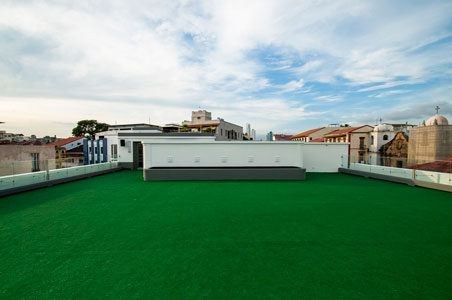 More details about the property are still being doled out, although reservations can be booked for January of 2014 and beyond through the hotel’s website. Linking back to the building’s history as a department store called American Trade, where Panamanians and expats alike could once score high-end American-made products, that name was chosen to represent its next chapter. According to the New York Times, in addition to accommodations there will be a jazz bar, farm-to-table restaurant, and rooftop deck (pictured) and pool, plus Panamanian coffee roasted and brewed on-site.