Coronavirus Leila Najafi Want to Stay in Costa Rica for Over a Year? A New Law Might Help You
Home  >  News   >   A Summary of American Airlines’s Latest Woes 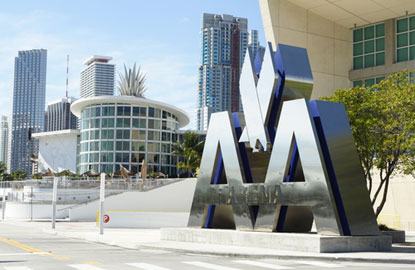 Did American Airlines win the battle but lose the war with their pilot union? A couple weeks ago the company received approval from the Bankruptcy Court to scrap the contract they have with their pilots. The move allows American to impose new work rules and a new pay scale on the pilots, among other things. This essentially gives the company another win in their move to reorganize under bankruptcy protection. But at what cost was this victory be won? It seems the pilots aren’t taking it so well.

While the Union officially denies any coordinated action from their members, the current operational numbers are rather worrisome, so much so that one major columnist has gone on record suggesting that passengers avoid the airline until things settle. Writing in his Middle Seat column, Wall Street Journal reporter Scott McCartney is telling his readers to avoid the company, suggesting that "American’s operation is in shambles." Those are pretty bold words and they’re not at all good for the airline.

And whether you blame the management, the pilots, or someone else for the problems the carrier is experiencing, the problems are very real. According to the flight tracking website FlightStats.com American Airlines has seen a drastic drop in both on-time arrivals and flight completions over the past week. For September 18, 2012 the site indicated more flights delayed or canceled than arriving on time.

The carrier is taking steps to mitigate the impact of the operational issues, canceling more flights across their network in hopes of operating those remaining on the schedule more reliably. That’s great for customers if your flight is still operating; not so great if yours is one of the flights cut.

And, just in case employee morale wasn’t suffering enough, this week the company sent notice to 11,000 employees that they might lose their jobs before the end of the year. The company is required to send the notices even if they aren’t going to terminate all the employees so the number is more shocking than the actual cuts are likely to be—4,400 jobs are expected to be cut—but the psychological impact should not be underestimated.

Similar scenarios have played out in the past and the end result is rarely pretty for the company or the union members; it is downright miserable for the customers.