News Amy Fallon With Violence Continuing There, Should We #VisitUganda?
Home  >  News   >   9 Reasons to Go to DC Now

9 Reasons to Go to DC Now

There’s more to see in Washington DC this spring than cherry blossoms. It’s true, DC’s cotton-candy blooms are spectacular, but so are the other buds and flowers popping up on trees and gardens throughout April, May, and June.

Enjoying nature’s beauty is just one reason to visit Washington now; another is to catch new exhibits at the museums. Plus, two important DC art galleries will close for renovations starting in 2014. So now, really is the perfect time to rendezvous with that masterpiece you’ve been meaning to see.

The US National Arboretum 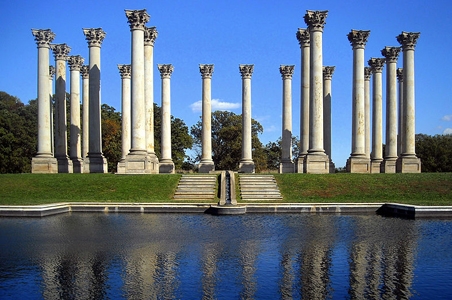 The US National Arboretum, a living museum, encompassing 446-acres of gardens, forests, herbs, and shrubs, is at it’s most stunning when the azaleas bloom in early May. Stroll the hillside trails amid the brilliant spring display with a curator, or just wander through on your own. Don’t miss the renowned bonsai exhibit while you’re there. (Free) 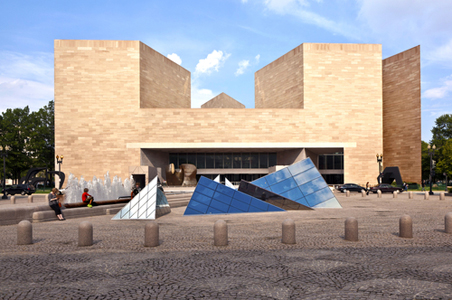 The National Gallery of Art’s East Building is set to gradually close for massive renovations this year, starting in July (and lasting for about three years). This dramatic structure, with its sunlit atrium containing an enormous Alexander Calder mobile, contains work by every famous name in 20th century art: Picasso, Pollock, Mondrain, Lichtenstein, Miro, O’Keefe, Gauguin, Warhol, and more. Don’t miss the Rothko collection. Note that some works from the building will be on display temporarily at the Corcoran Gallery of Art during the renovation. (Free) 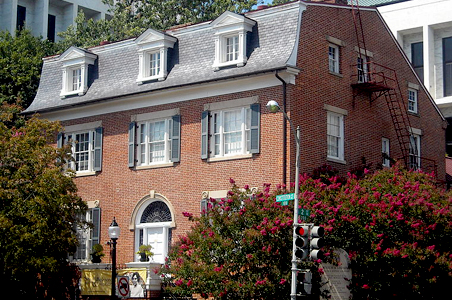 Celebrate the 100th anniversary of The Women’s Suffrage March on Washington by visiting the historic Sewall-Belmont House and Museum, just steps from The Capitol. Once the headquarters for activists fighting to obtain voting rights and equality for women, this mansion tells the story of the tactics and strategies used to fight for social justice. ($8, under 6 yrs. free) 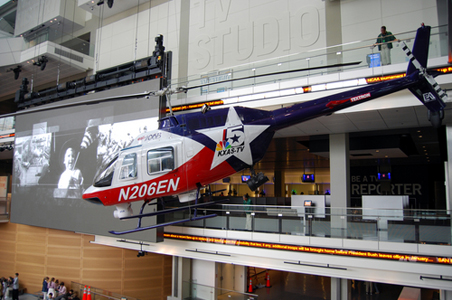 "JFK" opened this spring at the dynamic Newseum, marking the 50th anniversary of the assassination of President John F. Kennedy. On display are rarely seen artifacts and photos, and an original documentary chronicling his presidency and family history. News junkies will appreciate the collection of video interviews of journalists who covered Kennedy. Closes January 2014. ($21.95 adults, $12.95 youth 7-18) 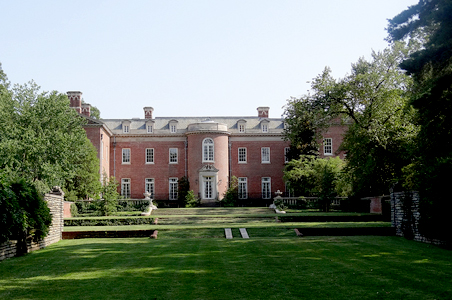 This museum and 53-acre garden sit at the highest point of vibrant Georgetown; and spring is when it’s most alluring. A parade of blossoming plants fill the weeks of spring—first the delicate dogwood trees and tulips, then the hanging wisteria vines and weeping cherry trees, heirloom roses, and a riot of peonies; the latter bursting forth in May, their showy faces drooping from the weight of such gorgeousness. ($8 adults, $5 students, seniors and children) 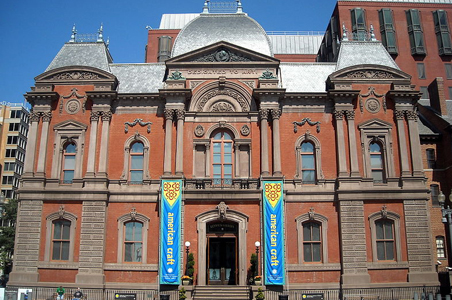 Across from the White House, this National Historic Landmark is a joyful refuge from the busy streets of DC. Visitors of all ages are enchanted by the gallery’s compact and whimsical collection of craft and decorative arts from 19th century to the present. This sister gallery to the Smithsonian American Art Museum is set for improvements beginning in 2014, and will close for two years. (Free) 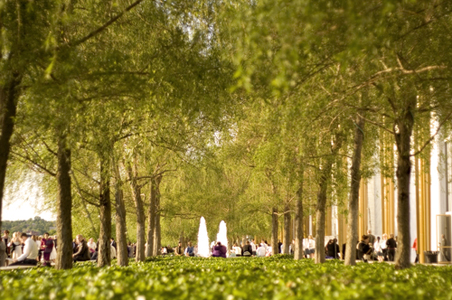 Tour 70 embassies and join in hundreds of cultural activities throughout the month of May by signing up for Passport DC. The events and shuttles are free. Take a peek behind the scenes of the international diplomatic corps to sample food, music, crafts, dance, and other performances from around the world without leaving DC. Presented by Cultural Tourism DC. (Free) 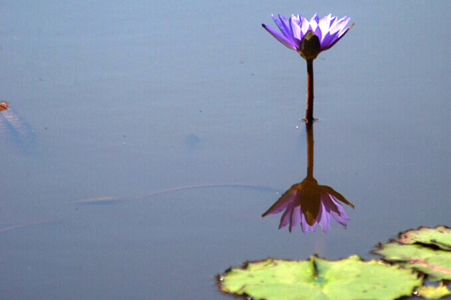 "Magical" is the best description of this water wonderland, where bald eagles fly overhead, and lilies turn their blossoms toward the sun. Starting in mid-May through early-July, stroll the boardwalk over the Anacostia River wetlands to behold the fronds, lilies, and lotus at their colorful peak. Preserved by the National Park Service, the gardens were originally planted by Civil War hero Walter Shaw. (Free) 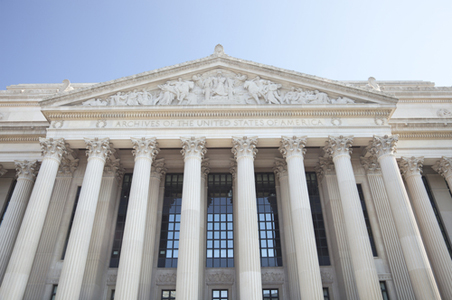 Funded by the Environmental Protection Agency (EPA) in 1971, Documerica photographers took photos depicting pollution, waste, and the era’s trends. The National Archives hosts an engrossing exhibition called "Searching for the Seventies" showing the human condition affected by the environmental conditions of the time. Open until September 8, 2013. Watch the video to learn more. (Free)