News Robin Catalano Horses Run Wild on This Puerto Rican Island⁠—but for How Much Longer?
News8 Great Disney Attractions You Haven’t Heard Of

Summer lines at Disney can feel overwhelming for first time visitors and Disney vets alike. To break from the pack, check out these eight attractions at Walt Disney World—they’re lesser-known, line-free, and great fun. 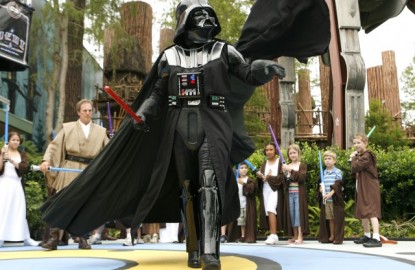 At Disney’s Hollywood Studios, the Jedi Training Academy lets young ones master the power of the force from their own Jedi master. And what better way to test these new found skills than by fighting Star Wars’ ultimate bad guy? Every child gets a chance to take on Darth Vader with a light saber. Parents should visit Guest Relations first thing in the morning—but even those without kids can (and should) catch a show. 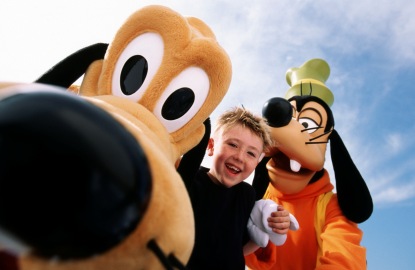 This two hour tour takes families on a guided scavenger hunt around the Magic Kingdom. While designed for kids 4-10, the whole family is encouraged to get into the fun, and a few characters show up along the way. It’s essential to make reservations before leaving home. 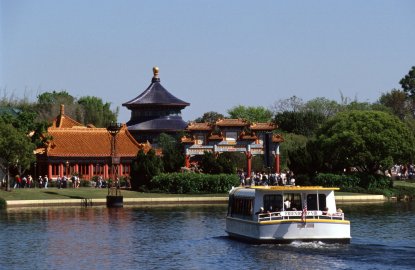 The countries of the World Showcase at Epcot invite the entire family to slow down and enjoy. While each of the eleven pavilions have something to offer, kids tend to enjoy the Chinese acrobats at the China pavilion and the mariachi band in Mexico most. Teens are drawn to Off Kilter, a rock group in Canada featuring bag pipes, and the British Revolution, a tribute band in the UK. And everyone will be willing to celebrate the red, white, and blue with the patriotic a cappella group The Voices of Liberty in the American pavilion. 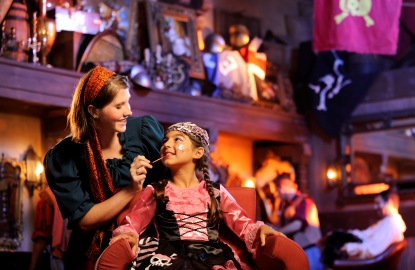 Swashbuckling wanna-be’s will love this silly show located near the Pirates of the Caribbean attraction in the Magic Kingdom. Young buccaneers are chosen from the audience to learn the art of being a pirate from none other than Captain Jack Sparrow himself. All kids take an oath at the end and are taught the famous song, "A Pirate’s Life for Me." 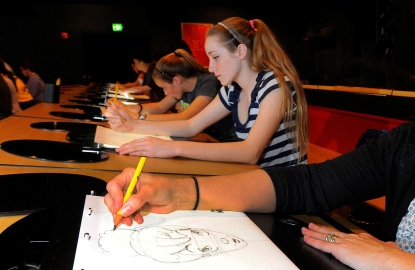 Located inside the Magic of Disney Animation at Disney’s Hollywood Studios, budding artists will pick up plenty of pointers in this 25-minute class led by a Disney animator. Students learn to sketch everyone from Mickey Mouse to Stitch. The class can quickly become addictive, with many guests choosing to attend more than one, learning to draw a variety of characters. And the best part? Your drawing makes a great (free) souvenir. 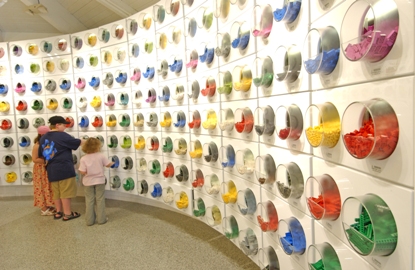 One of the many shops at Downtown Disney, the Lego Imagination Center does more than provide one of the largest selections of Legos around; it allows children to build their own creations, from homes to cars that can be raced. And make sure to keep an eye out for the much-larger-than-life Lego statues scattered around—they make a great photo op. 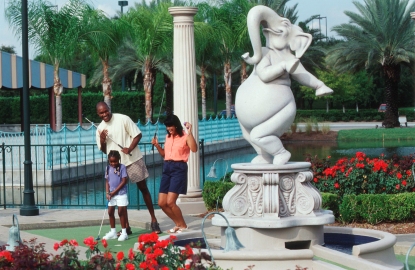 Disney is home to three Miniature Golf courses, two at Winter-Summerland, located by Blizzard Beach and Fantasia Gardens, located near the Boardwalk resort. At Winter-Summerland, Santa and his elves are vacationing on the summer course, and hard at work on the winter course. Fantasia Gardens pays homage to Disney’s 1940 masterpiece, with music, fountains, and characters from the film. Courses are open all day but are the most beautiful—and coolest—in the evening. 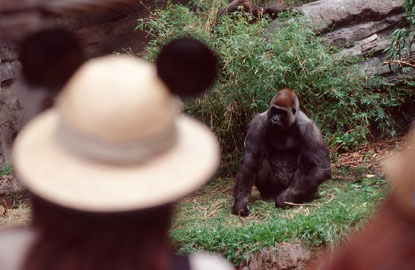 The two nature trails at Disney’s Animal Kingdom allow families to learn more about animals. Maharajah, in Asia, features tigers, bats, and a scary giant Komodo dragon. Pangani, in Africa, is located as you disembark from Kilimanjaro Safaris and introduces guests to gorillas, hippos, and meerkats—so keep an eye out for Timon!