For great eats and good entertainment this summer, a berry good time can be had by all at these fruit festivals from California straight up to Washington and Oregon. (We couldn’t help ourselves.) 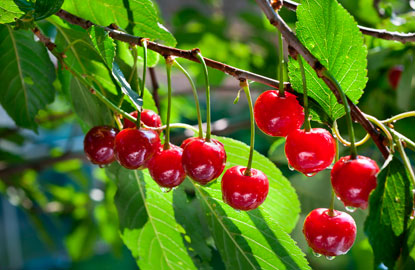 The cherry varieties of Washington (the nation’s largest producer of sweet cherries) are known for naturally high sugar content thanks to an extended hang time on the tree, and cherries in general are thought to reduce the risk of hypertension, help ward off jet lag, and promote healthy sleep patterns. It’s no wonder there’s a day-long festival, Cherry Fruit Day to pay tribute to the fruit. Learn plenty of fun facts about cherries at this three-hour event hosted by the Western Washington Fruit Research Foundation, which features seminars on orchard managing techniques and rare cherry varieties. Reward yourself with some taste-testing in the orchard and grab some bags of cherries to take home for just $5. 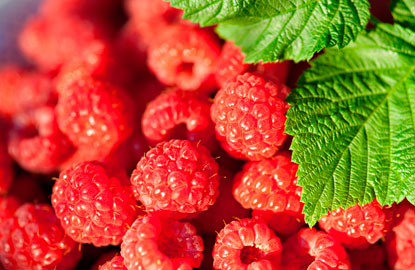 With a population of 12,000 Lynden may be small, but it’s mighty when it comes to raspberries, producing about two-thirds of the nation’s supply. Honor the hometown crop at this two-day festival, Northwest Raspberry Festival, that goes far beyond just fruit. There are kids’ games and face painting, a classic car show, a 5K fun run/walk, a pancake breakfast, a Razz-Beery Garden for adults, and a very popular 3-on-3 basketball tournament that will see more than 100 teams of all age groups put their hoops skills to the test. Most of the festivities run along scenic Front Street. While there’s a lot going on, the star of the show is that little red fruit, which makes its most popular appearance in the raspberry and ice cream sundaes for $1. (Organizers estimate that 8,000 bowls will be served this year.) 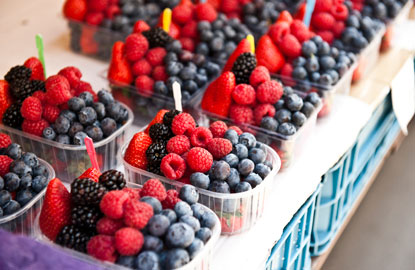 Now in its second year, the Oregon Berry Festival celebrates the bounty that is the state’s great crop of berries. While purists can taste the fruits in their natural state, there are also plenty of fun concoctions, from marionberry barbecue sauce to cranberry chocolates to blueberry soda to loganberry liqueur. While you nosh, make your way to the Bluesberry Stage for family entertainment, or take a field trip out of the city to Unger’s Farm in Cornelius for an inside look at how those berries come to be. The two-day event is capped off with the Gala Berry Dinner at the Heathman Hotel, where the multi-course gourmet meal promises to use berries in unexpected ways. 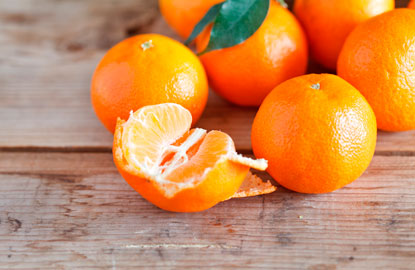 For a refreshingly good time, the Citrus Festival in Santa Paula, just east of Ventura and dubbed the "Citrus Capital of the World," provides three days of family-friendly entertainment as part of the local Kiwanis Club’s annual fundraiser for youth groups. Carnival rides will spin throughout the weekend, while two stages will provide live entertainment in a range of genres, from Latin rock to country western. The standard fair fare of funnel cakes, shaved ice, and barbecue will be on offer, but the lemon and lime fans won’t want to miss the Citrus and Avocado Pavilion, which provides tons of info on citrus ranching and more. If you can whip up a marmalade or an avocado dish with the best of them, enter the food competition, with categories like best guacamole and best orange dessert. 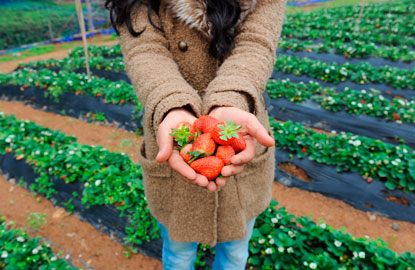 If this Vashon Island festival feels a bit like a welcome relic from a bygone era, that’s not by accident—the event, now in its 103rd year, is full of nostalgia. And although it’s changed a bit over time, becoming the Peach Festival, the Harvest Festival, and the Vashon Island Festival along the way, it’s been back to its roots as the Strawberry Festival for 30-plus years, offering every treat imaginable to honor its namesake. And honor they do, with everything from strawberry lemonade to chocolate-dipped strawberries to strawberry funnel cake. The Grand Parade on Saturday and the Tom Stewart Classic Car Parade on Sunday draw crowds, and there’s no shortage of activities the rest of the time, including carnival rides, a fun run, dancing, music, and 200 vendors to peruse. 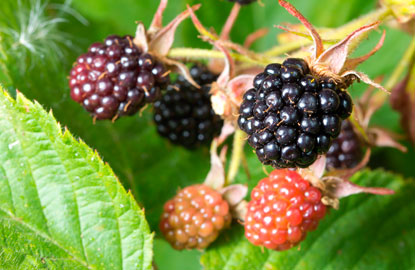 The beautiful Willamette Valley plays host to this small-town family fun fest, now in its 18th year, the Blackberry Jam Festival. Kids can slip their way through the greased pole climb to capture $20 at the top, or stay closer to the ground searching for coins in hay (they keep what they find), while adults head to the fishing derby, car show, quilt show, and music entertainment throughout the three days. And everyone will enjoy the parade and food—blackberry-inspired and otherwise—that’s available. If you’re competitive, though, you might want to save your appetite for the no-hands pie-eating contest, during which contestants are encouraged to wear clothing that’s "disposable or borrowed" while they down the home-baked, local-blackberry pies in pursuit of a winner’s plaque. 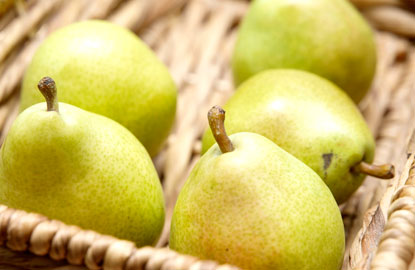 About 130,000 tons of Bartlett pears come out of California every year, and many of those grow up in the Sacramento River Delta, thanks to mineral-rich soils, warm days, and cool nights. Celebrate the sweet fruit at this small one-day event in Courtland, the Pair Fair, a longtime summer tradition now in its 39th year. At the end of the Wines of the Delta Parade, the coveted position of Pear Fair Queen will be announced. Indulge in pear pies, pear smoothies, pear fruit freezes, and even pear beer. The hot-item treats often sell out, though, so be prepared and get there early.

Haley Shapley is a freelance writer based in Seattle. She’s never met a fruit she didn’t like, but if she had to pick a favorite, it’d be the raspberry.