News Christina Mueller Yes, You Can Visit Los Angeles Without a Car. Here's How to Use the L.A. Metro Subway System
News7 Summer Reads Set in Prime Beach Destinations

A good book will often imitate life—and travel is no exception.

This batch of new-release novels each take their cue from beach destinations that offer travelers the bluest of waters, finest sand to sink their toes into, and that summer-beach-coma state of mind. Beaches are the perfect settings for fictitious family sagas, the unraveling of romances (as well as the sparks of first love), and plotlines in which characters rediscover once-hidden parts of themselves. From a fractured family on Puget Sound to a newly single woman healing along an Orange County coastline, here are the best examples of how beaches have inspired writers.

As you laze on your beach towel this summer, imagine these dramas unfolding before you (or on the beach towels next to you). 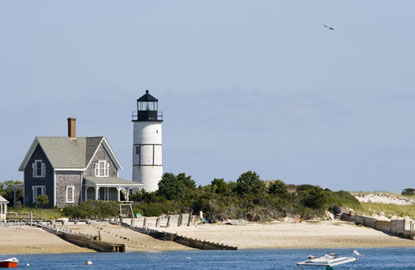 Details: What sounds joyful—a daughter’s wedding on a fictitious exclusive island called Waskeke, off the coast of Cape Cod—is actually a father’s reason to face things that have recently gone wrong, from his eldest daughter’s pregnancy (she’s the bride) to his youngest daughter’s recent heartbreak. First-time novelist Shipstead spent eight months on Nantucket drafting out the book, and it shows.

Stay: Slip into the pages of "Seating Arrangements" by staying at a hotel that’s equally as pedigreed as the characters in the book: Wequasset Resort and Golf Club, in a cottage or a suite, take your pick. Just don’t leave without eating at 28 Atlantic, which is Cape Cod’s most regal dining experience, where small plates like seared Hudson Valley foie gras, soused local mackerel, and Pheasant Bay oysters beckon and are the perfect bookend to a day out on the water. 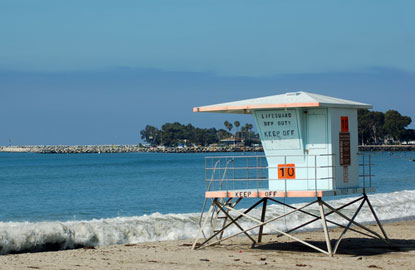 Details: Main character Amanda Blick flees for the summer to Laguna Beach, just south of Los Angeles in Orange County, leaving her San Francisco life behind after she catches her husband (a French chef) in the act of an affair. Bunking at the St. Regis Resort with her mother and son (Max), she rediscovers herself.

Stay: Follow Blick’s lead and check into the posh The St. Regis Monarch Beach (where, incidentally, Hughes has lived for six years). Hugging the ocean, there is a private beach club; a spa inspired by Gaucin, Spain; three swimming pools; tennis club; and an 18-hole championship golf course. 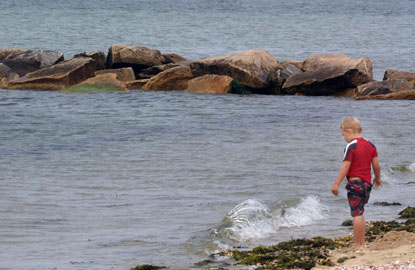 The Book: "Summerland" by Elin Hilderbrand

Details: That Hilderbrand lives year-round on Nantucket allows her to draw from her own experiences again and again in her novels, where characters retreat to the idyllic coastal region to undergo life-changing journeys. In her latest book, a group of high-school students confronts tragedy on the shores of Nantucket Beach.

Stay: New this summer is The Nantucket Hotel & Resort, inside a building dating back to 1891. While located in the heart of Nantucket, and offering shuttles to Jetties Beach, there is plenty to keep you busy at the hotel, with some of the rooms converted to suites (between one and four bedrooms), morning yoga on the beach, complimentary children’s daytime programming (weekdays only), and a heated swimming pool. 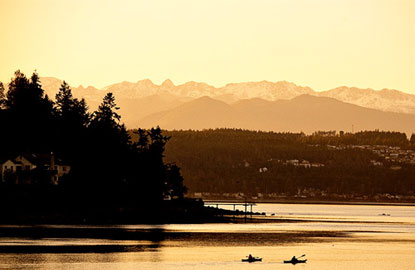 Details: Seasoned author Kristin Hannah (this is her 20th book) touches on a contemporary topic when Jolene is shipped off to war in Iraq, leaving her husband and young children behind in Washington. Upon her return, the family retreats often to the beach behind their home in Poulsbo, a Seattle suburb, which is along Liberty Bay, an arm of Puget Sound.

Stay: Mimicking the region’s Scandinavian heritage, Poulsbo Inn & Suites is tucked between the Cascade and Olympic mountain ranges and decked out Norwegian style (think mountain lodge). Its 83 newly renovated guestrooms are cleaned with non-toxic products. Stroll down Main Street and drop into a local bakery (Sluy’s) for Nordic reats like lefse (flatbread). 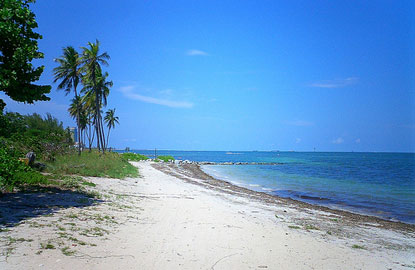 The Book: "Birds of Paradise" by Diana Abu-Jaber

Details: Abu-Jaber’s fifth novel spins the tale of Felice, an 18-year-old runaway since her early teens in Miami Beach, as she navigates relations with her family five years later, against a tropical backdrop. Her family holds job titles that might provoke envy: pastry chef, proprietor of a gourmet-foods market and a well-paid attorney. After reading just a few graphs of the pastry descriptions you’ll be running to the nearest bakery, trust us. And the vivid descriptions of South Florida might have you checking airfares for next weekend.

Stay: The Shelborne South Beach on Collins Avenue in South Beach is fresh off a top-to-bottom renovation that protected its Art Deco design while introducing sexy details that fit right into Miami Beach retro glam, such as a catwalk near the pool and a "bubble desk" that’s wrapped with black stingray skin. If you’re in search of a hotel that straddles South Beach’s well-to-do lifestyle with its artsy, BoHo vibe, this is the hotel for you. 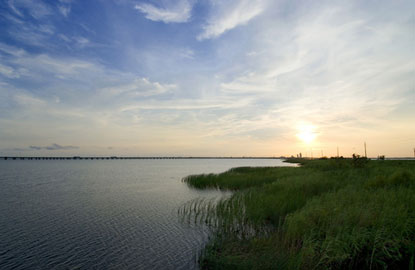 The Book: "Coming Up for Air" by Patti Callahan Henry

Details: The unspoiled Alabama coast is the gorgeous backdrop for main character Ellie as she tries to turn sources of friction (her controlling mother and her ex-boyfriend, as well as her crumbling marriage) into relationships that are anything but rocky.

Stay: Last summer, Fort Conde Inn Mobile’s second-oldest house, built in 1836, was transformed into a boutique hotel that welcomes a mix of first-time and seasoned travelers to the region. Each morning’s lavish breakfast includes shrimp and blue crabmeat sourced from the Gulf of Mexico, as well as hotel-made jams to spread on biscuits. 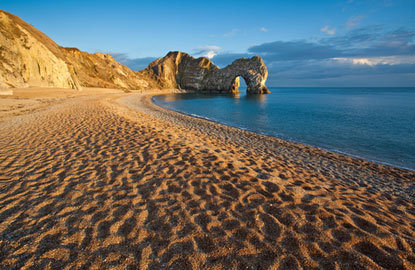 The Book: "No Turning Back" by Susan Lewis

Details: The story of a woman who, many years later, struggles to overcome the vicious attack from a stalker is set in a house above the sea in Dorset where main character Eva lives with her husband, and her sister nearby.

Stay: As quaint as Dorset is, opt for Christchurch Harbour Hotel, a luxury boutique hotel with a spa so you can build in pampering time. Walks along the harbor, reading under a beach hut on the sand and crabbing at Mudeford Quay are some of the activities available to guests.