7 Restaurants to Watch in New Orleans

Eating and drinking is a way of life in the Big Easy…but it’s not all beignets, boudin, and booze. There’s a culinary renaissance of late, and the city’s restaurateurs are offering inventive dining options that walk the line between global fare and a love for all things local. Whether they feature big beverage programs, refined Louisiana cuisine, or a slick décor, these seven restaurants are shaping up to be game changers in the NOLA dining scene. 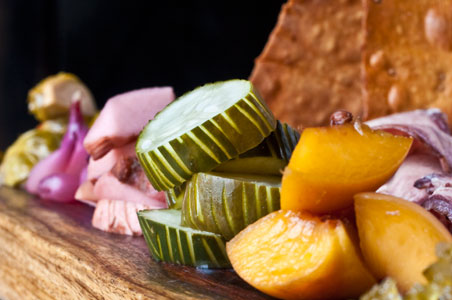 Insider Tip: In 2013, Chef Lopez and his partners plan to open Square Root, a second and larger location, in the up-and-coming Lower Garden District. 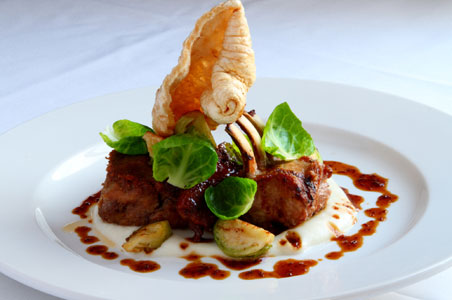 Even in a city so rife with history, Dijon manages to stand out. The restaurant is located in a circa-1914 firehouse and boasts cobblestone floors and soaring ceilings. Following a chef shuffle, Dijon has become a noteworthy spot for elegantly composed fresh fare, like a gorgeous Louisiana jumbo lump crab salad with pickled beets and watercress; shrimp and potentially the creamiest grits in the city, stone ground to order from Hoppin’ John’s. Now helming the kitchen is Chef Daniel Causgrove, who logged hours at Manhattan’s Le Cirque and other storied kitchens, like New Orleans’s La Petite Grocery, before joining the team. 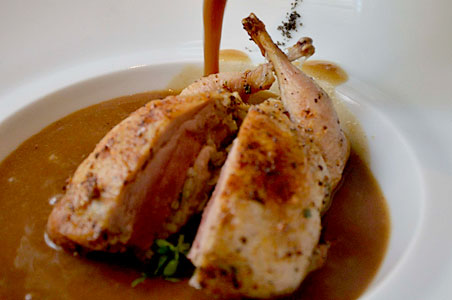 Insider Tip: Some menu items, like the chicken grandee, pay homage to iconic New Orleans restaurants lost to time. This dish is a nod to Elmwood Plantation, serving Creole-Italian dishes from 1946-77. 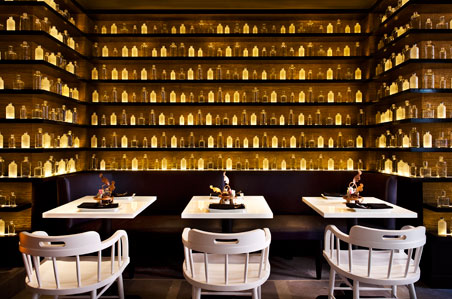 Insider Tip: Satisfy your thirst for cocktail knowledge by diving into the "Classics" section on the drinks list: Gullo will break down drink terms like "Buck" and "Fizz." The historic hotel Monteleone already draws crowds with its charismatic Carousel Bar—and yes, it does actually rotate—and exquisite, antique-filled décor, but now adds Criollo’s fine dining to its list of attractions. In a city known for being over-the-top, Criollo—the Spanish term for Creole—is delightfully pared-down. There’s a handful of healthy, delicious options on the menu, ensuring you can’t really go wrong. The focus is on local bounty, with seafood a highlight. Try the Perdido Pass snapper with jumbo lump crab and orange and fennel slaw or the grilled grouper with hearts of palm and black bean-avocado salad.

Insider Tip: The Gulf shrimp, blue crab, and avocado appetizer is a signature dish not to be missed.

Great chefs create art on a plate, but some manage to be poets as well. Consider chef Chris De Barr and his "Rumi-inspired" kitchen. Located in the American Can building in Mid City, Serendipity has a dark, industrial-chic décor that manages romance, as well as boundary-pushing global cuisine and a focused wine list full of unexpected gems from around the world, including Greece and France. The chef, who recently appeared on "Chopped," offers dishes you won’t soon forget, like Lafcadio’s Creole curried lamb baklava, a Caribbean meat pie stuffed with lamb, curry, and mirlitons—the ubiquitous Louisiana squash—with phyllo layers of curried walnuts and saffron honey.

Insider Tip: Swing by the restaurant for Drink Like a Pro Mondays: $25 gets you a sampling of wines, along with tasty bites from the menu and De Barr waxing poetic on his favorite vinos. 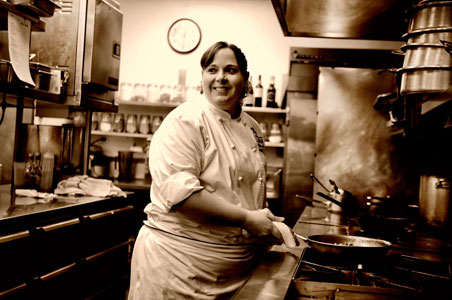 For an indulgent meal with perfect wine pairings, look no further than The Grill Room at the Windsor Court Hotel—one of New Orleans’s most charming dining rooms. It recently got an infusion of talent by way of Pennsylvania with Kristen Butterworth (formerly of Inn at Little Washington and Lautrec), who joined as chef in September, 2013. Butterworth and has completely revamped the menu, which she calls "refined Southern," turning out luscious dishes like Hudson Valley foie gras with a bacon beignet and gulf shrimp served with a cheddar-grit custard and smoked cherry tomatoes. Rising star sommelier Sara Kavanaugh has cultivated a stellar wine list more than 600 wines strong.

Insider Tip: Dining at the Grill Room means you’ll catch dinner and a show: There’s live music nightly by some of the city’s finest local musicians.