News Apeksha Bhateja What Are the Chances You'll Get Monkeypox at a Hotel?
News7 Reasons to Visit Monticello

In Italian, the word means "little mountain," but for Thomas Jefferson no mountain ever mattered more. As a boy growing up in its shadow at his family’s Shadwell plantation in Albemarle County, Virginia, Jefferson wandered the site of his future home, dreaming of what he might one day build here. And build he did, creating one of the great American houses and sites.

1. It’s as close as you can get to a conversation with Thomas Jefferson. To walk these rooms and gardens is to walk through the mind of the man who created it. The light symbolizes his devotion to reason; the underground pavilions his dependence on slavery. It’s all here—complex, detailed, and real. 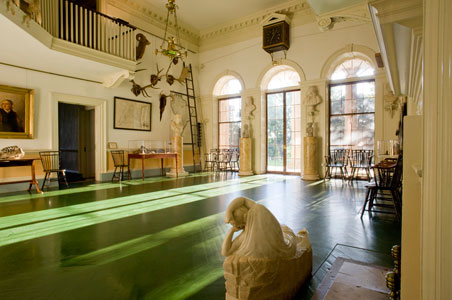 2. The decorations. The portraits and statues embody a noble ethos. Here you will see a bust of John Adams, Jefferson’s "frenemy," and a bust of Alexander Hamilton, who was pretty much just an enemy. Jefferson wanted his house to offer visitors a view of the great players in American history whether he was allied with those players or not.

3. The views. Jefferson placed his house facing west, where he could seemingly see forever. We still can. 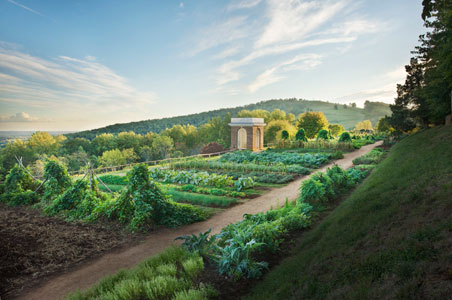 4. The gardens. Jefferson loved to grow things and found joy in the creation and maintenance of beauty. The grounds are still wonderfully maintained by a terrific staff.

5. The dining room. Recently restored to its brilliant Jeffersonian yellow, the room is breathtaking—a center of civilized discourse. 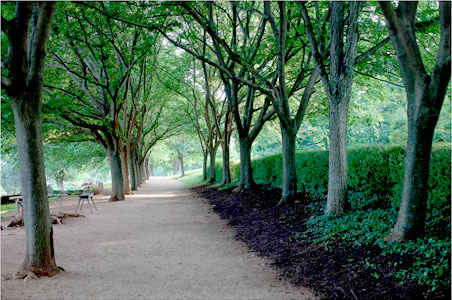 6. Mulberry Row. Monticello is open and honest about the central role slavery played in making Jefferson’s life possible, and there are an abundance of resources about life on the plantation both on-site and online.

7. Did I mention that going to Monticello is as close as you’ll ever get to sitting down to talk to Thomas Jefferson?

Jon Meacham, executive editor at Random House, is the Pulitzer Prizeâ€“winning author of American Lion: Andrew Jackson in the White House and the New York Times bestsellers Franklin and Winston: An Intimate Portrait of an Epic Friendship and American Gospel: God, the Founding Fathers, and the Making of a Nation. His latest work, Thomas Jefferson goes on sale November 13. He lives in New York City with his wife and children.