News Ronny Maye Should You Cancel Your Vacation to an Area Impacted by a Natural Disaster?
News7 Reasons to Go to Mexico City Now

You may have been to Mexico’s beach resorts like Cancun or Puerto Vallarta, or perhaps you’ve visited its beautiful colonial-era cities like San Miguel de Allende. But if you’ve never been to Mexico City, now is the time to go. This thriving, cosmopolitan capital city has plenty of exciting aspects—from a new museum showcasing works of renowned Mexican artists to a growing culinary scene led by innovative chefs like Enrique Olvera. There are also hip boutique hotels and up-and-coming neighborhoods—along with some classic can’t-miss attractions. So when planning your next trip to Mexico, make Mexico City your first stop. 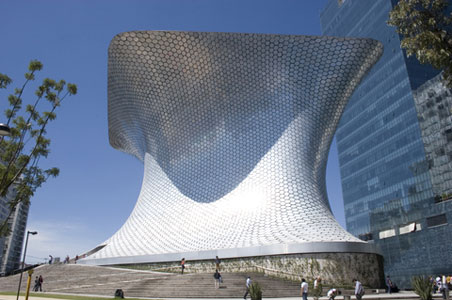 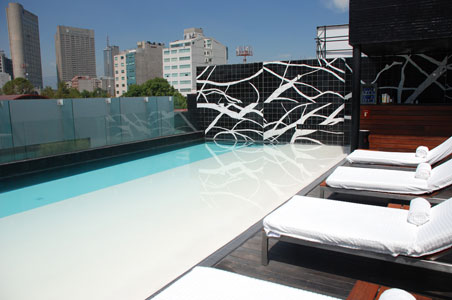 The city is known for its design-conscious boutique hotels, many owned by Grupo Habita including fashionable Condesa DF which attracts those in the film and art worlds to its rooftop bar, and Habita, the brand’s first property. Its latest hotel is Distrito Capital, located in Santa Fe, the city’s commercial district, whose 30 minimalist rooms on the top floors of a sleek skyscraper offer fabulous city views. 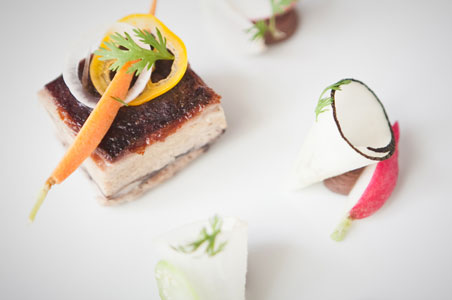 The city has a vibrant culinary scene lead by young chefs like Enrique Olvera whose Pujol restaurant in the Polanco district is widely considered to be the best in Mexico City. Savor his modern take on traditional Mexican dishes during a tasting menu in the intimate and elegant dining room. Some of the unique and whimsical creations might include smoked corn "lollipops", a goat cheese ball in a spicy tomato broth, caviar souffle and berry sorbet in mezcal. 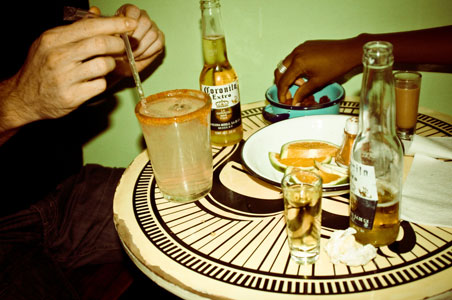 Tequila’s lesser known sister spirit, mezcal, is the all the rage in Mexico City with the fashionable set flocking to the many mezcalerias that have been springing up all over town. One of the mezcal pioneers is La Botica in Condesa (it now has several other locations). Other spots to sample this smoky spirit made from the maguey plant (a form of agave) include La Clandestina and Corazon de Maguey. 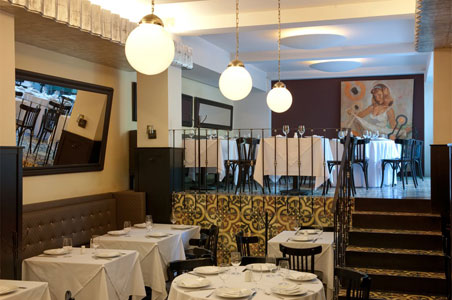 Explore up-and-coming La Roma, a former gritty area that has been transformed into an artsy, bohemian neighborhood with plenty of galleries, vintage clothing shops, boutiques (from emerging Mexican fashion designers to independent bookstores to coffee houses). Popular meeting spots are Hotel Brick, in a restored mansion with a small but fun cocktail bar (try the cucumber-peppermint martini) and Brasserie La Moderna, by celebrity chef Richard Sandoval. 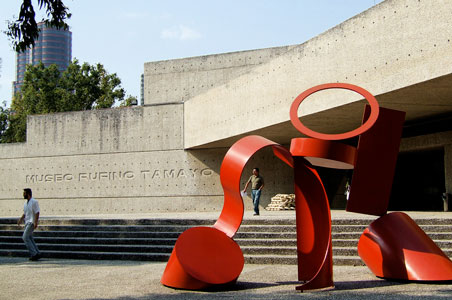 Another cultural highlight is the newly-minted Museo Tamayo, which reopened last August after years of renovations of its building and facilities. The contemporary museum, named for Mexican painter Rufino Tamayo, has also expanded its exhibition space offering opportunities for visitors to see more of its permanent collection, including numerous Tamayo works as well as pieces from Picasso, Max Ernst, Francis Bacon and Isami Noguchi. 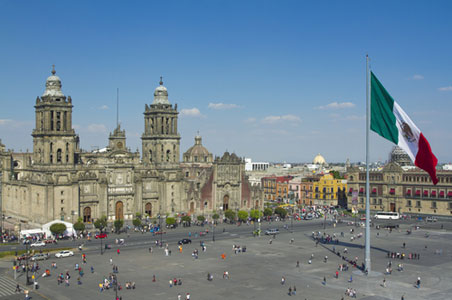 And while there are always new things happening in the capital city, its heart and soul is still the Centro Historico, dominated by the Zocalo, an enormous public square surrounded by historic churches and museums. Since the times of the Aztecs it’s been a gathering place—nowadays there are religious festivals, citizen protests and concerts (including a performance by Shakira, which drew a crowd of 210,000). Steps away is the archeological ruins of Templo Mayor, one of the main temples of the Aztecs when the city was known as Tenochtitlan.