News Tina Charisma 'Regenerative Travel' Is the New Buzz Phrase, but What Does It Mean?
Home  >  News   >   6 Wildest Royal Baby Celebrations in London

Maybe you’re a fellow mom-to-be wary that the Duchess of Cambridge will steal your thunder or excited to share a due date with the incumbent Queen. Or maybe you’re just an enthusiastic onlooker, anxious to know the gender, name, and hair color of England‘s newest little monarch. Either way, you’re not alone: with Kate Middleton and Prince William eagerly awaiting the birth of their first child, the excitement surrounding Britain’s royal baby watch has risen to a fever pitch around the world. Canada’s Niagra Falls and Toronto’s CN Tower are expected to illuminate in pink or blue according to the royal baby’s gender, while Australian former Prime Minister Julia Gillard was seen knitting a kangaroo for the aristocratic ankle-biter.

And even some London hotels, restaurants, and museums are getting in on the action with whacky royal-baby-fever-inspired offerings. Here are the most eyebrow-raising. 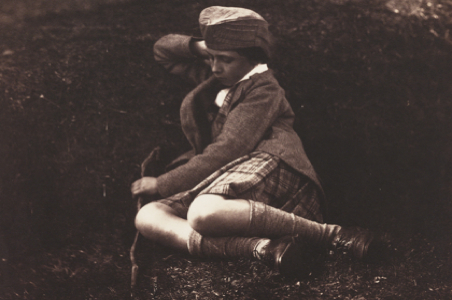 Start the day by perusing royal baby apparel of the past at the Museum of London‘s "A Royal Arrival" exhibit. The showcase, which runs from June 28 to October 31, displays the museum’s collection of baby clothes and memorabilia worn by former royal babies spanning 400 years of UK history, from Charles I to George III and Edward VII.

Next, head over to the Athanaeum hotel for The Royal Child photography exhibition. Against a picturesque backdrop of Buckingham Palace, the hotel will offer private viewings of more than 40 rarely seen photos of royal children from Victorian times to the present day. Curator Ian Pelham-Turner, who has worked as the royal family photographer for four generations and 46 years, will be on hand to talk about the history of the photos and his own experiences as a royal photographer. Afterward, revamp with a spot of tea: the hotel was rated "Top London Afternoon Tea" by The Tea Guild in 2012. 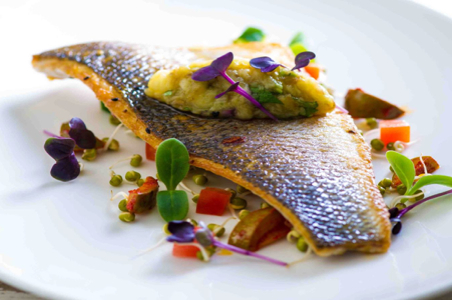 If you’re expecting a little one yourself, sign up for The Royal Baby Shower Afternoon Tea at St. James’s Hotel and Club. Until July 31, moms-to-be can get the royal treatment just like Kate at this five-star hotel. Following a luxury baby gift from a baby boutique is a pregnancy treatment at Spa Illuminata, one of central London’s finest spas. And afterward is afternoon tea catered by award-winning executive chef William Drabble. At £89 a head with an eight-person minimum, it’s got a princely price tag—but for each purchase, you’re entered to win a three-course meal for two at Michelin-starred Seven Park Place. Mums who share a delivery date with Kate Middleton get a complimentary glass of champagne.

The Cinnamon Club has compiled a royally ridiculous "Royal Labour of Love" menu that aims to aid various pregnancy-related ailments. The five courses (£45 for the whole deal) are meant to mimic the stages of a nine-month pregnancy: expecting, nine months, "and breathe," overdue, and special delivery. The dishes use ingredients meant to curb cravings, keep mom and baby healthy, encourage labor, and ease recuperation. Curry has long been rumored to jump-start labor, so don’t be shy about second helpings: if you do go into labor in the restaurant, you’ll receive a free curry every year on the anniversary. Kindly enough, they’ll even whisk you to Chelsea & Westminster Hospital first. RSVP quick; the offer’s only on until July 20. 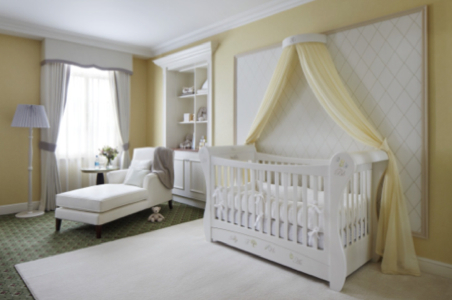 If you’ve already got a tyke of your own who deserves to be treated like a mini king, book a stay at the glittery Grosvenor House, which has designed a nursery suite "with royal baby in mind." Overseen by the boutique that furnished William’s childhood bedroom, the regal room is decked with handcrafted ivory furnishings, including a crib with a regal coronet and canopy. Even the Duchess herself would envy this resplendent nook, which goes for a cool £2,300 per night.

A royal baby would be nothing without a monarchical mother, so exercise your royal right to relaxation by booking a stay in a Queen Single Bedroom at The Bingham. The hotel’s "Mums Only Sunday Sleepover" offers a peaceful getaway for sleep-deprived moms from £150 until December 31. Read for leisure or peruse nearby boutiques, or soak in a hot bath with Abhana bath oils and scented candles, followed by room service or dinner in the river view bar. A solid night’s sleep and hearty breakfast the next morning will leave you fortified and ready to face the mommy madness all over again the next day.