News Robin Catalano Horses Run Wild on This Puerto Rican Island⁠—but for How Much Longer?
News6 Reasons to Visit Croatia This Summer

6 Reasons to Visit Croatia This Summer 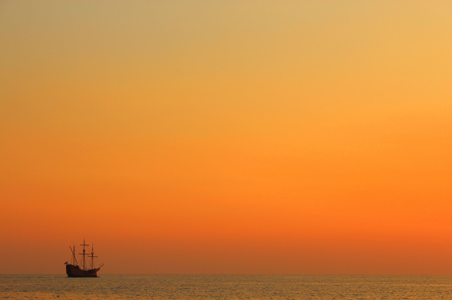 Croatia has never had trouble drawing a crowd. The Roman emperor Diocletian was so captivated with the city of Split that he built his personal retirement castle there. George Bernard Shaw called Dubrovnik "paradise on Earth." These days, the country’s 1,100 miles of coastline and 1,200 islands are a haunt for cruise ships and beachgoers.

This is all set to change on July 1, 2013, when Croatia will become the 28th member of the European Union. As part of its accession, Croatia will be able to gradually ease border restrictions over the coming years, which means that this summer is a great time to experience the country’s treasures, hidden and established, before the floodgates really open. 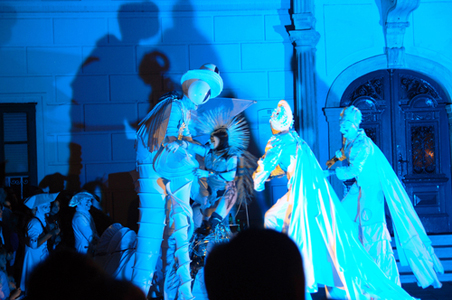 Summer in Croatia is festival season. During August, the Zadar Festival showcases innovative and experimental theater performances. Among the oldest festivals in Croatia at 64 years old, the Dubrovnik Summer Festival features theatrical, dance, and musical performances, including outdoor performances of chamber music in the old walled city. The country’s music festivals, meanwhile, are gaining a reputation in Europe for drawing international acts to matchless venues. The electronic Dimensions Festival, now in its second year, takes place inside an abandoned fort. The Hideout Festival, in its third year, hosts world-renowned DJs and musicians at beachside venues on the Isle of Pag, a location that also plays host to the hip-hop Fresh Island Festival in July. 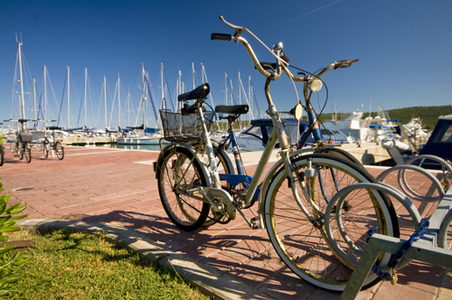 In 2004, the Giro d’Italia, one of the preeminent professional cycling races, held two stages in Croatia on the Istrian peninsula. Since then, the area has seen a boom in cycling tourism. Tour de France winner Eddy Merckx called the landscape gorgeous; Bicycling magazine called coastal Croatia one of this year’s best bike trips. You can plan your own ride with handy guides from the Istrian tourism department, or book a guided tour. Hooked On Cycling, a UK outfitter, provides tours that alternate between biking and boating along the coast, for the best of both worlds. 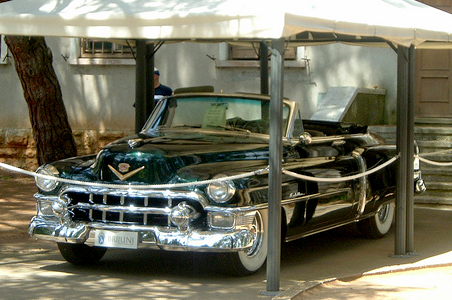 While in Istria, a must-see is Brijuni National Park. Located on a sun-drenched Adriatic island just off the Istrian peninsula, the park remains very much undiscovered. Touring the park is like walking up and down a timeline. You’ll find everything from 100 million-year-old dinosaur footprints to 50s-era Cadillacs (which former Yugoslavian president Tito used to chauffeur stars like Elizabeth Taylor around the island). In between you’ll find Roman and Byzantine ruins, a 13th century church built by the Knights Templar, a 1,600 year-old olive tree, and a safari park containing elephants and zebras that were gifted to Tito by Indira Gandhi and other heads of state. 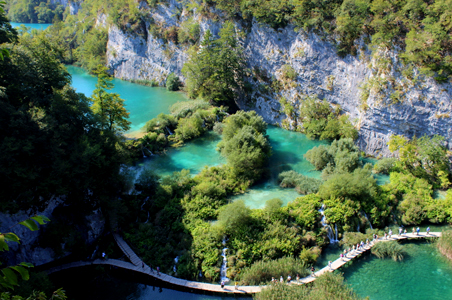 Croatia’s unique natural history is the centerpiece of another national park, Plitvice Lakes. A series of cascading lakes sluice through a rock formation called travertine, which deposits minerals in the water. Combined with various quantities of organisms in the water, and the angle of the sunlight, the lakes take on vibrant colors ranging from azure blue to green. Since the park receives so many visitors already, the best way to avoid crowds is to walk the recommended routes in reverse. 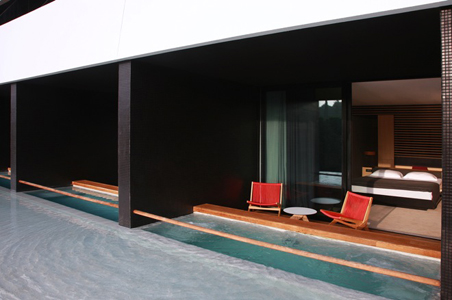 A spate of new offerings like the Life Hotel near Split and Hotel Lone in Istria provide accommodation for discerning travelers around Croatia. But for those interested in something unique, the only place to stay is one of Croatia’s lighthouse hotels. Often located in remote locations, they’re excellent for private family vacations or romantic retreats. For those who need to be within arm’s reach of civilization, the best choice is the lighthouse at Makarska. The superior option, though, is the Plocica lighthouse, which accommodates up to 14 people on a private island and sports a beach, excellent fishing, and the best free diving in the Adriatic. 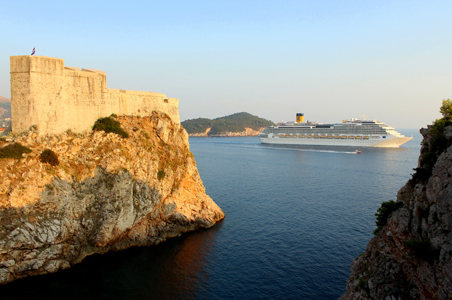 Finally, don’t leave the country without visiting one of Croatia’s seven World Heritage Sites or 11 examples of intangible cultural heritage designated by UNESCO. Dubrovnik is, of course, the jewel on Croatia’s tourism crown, and the aforementioned Diocletian’s Palace, in Split, is terrific. For a less crowded venue, check out the Stari Grad Plain, which was added in 2008. Well over 2,000 years ago, the Greeks set up an agricultural grid the island of Hvar by setting up rock walls and stone shelters, and little has changed on the plain since then. Or, get a jump start on potential future World Heritage Sites by checking out Korcula’s old town.