While breathtaking views and energy typify Hong Kong, the city is perhaps most hospitable in fall and early winter, as pesky summer typhoons and brutal humidity have come to an end. Making a visit even more rewarding right now is a handful of season-specific culinary delights, festivals, and shiny new developments. 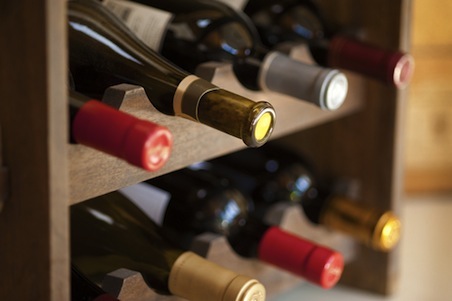 As West Kowloon continues its transformation into the next big thing—a stop for a high-speed train to mainland China and Opera House are in the works, while the tallest building in Hong Kong, the ICC, with the stunning Ritz-Carlton on its 102nd-118th floors, looms overhead—its harbor-front will serve as home to the American Express Hong Kong Wine & Dine Festival from November 1-4. Kicking off the month-long Wine and Dine Month, attendees can sample wine and delicacies from more than 310 stalls and booths, including winning dishes from the annual Best of the Best Culinary Awards, like Cuisine Cuisine’s crispy lobster with guava cream and tofu, and The Banqueting House’s dried scallop soup. Other highlights include a walking tour, Discovery Walk, and, every Friday afternoon workshops on how to make juicy Shanghai dumplings at Causeway Bay restaurant, Wang Jia Sha. 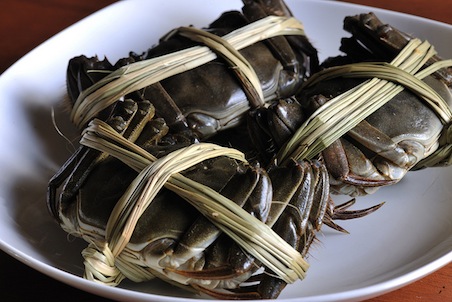 Named after its hirsute legs, the petite Hairy Crab is a Hong Kong favorite, treasured for creamy, strongly flavored roe, and between late September and early December, the critters are in season. Oodles of restaurants zealously promote Hairy Crab menus, while dependable local picks include Tin Heung Lau (18C Austin Avenue, Kowloon), the nicely-priced Super Star Seafood Restaurant chain, and Shanghai Min. The latter creatively incorporates hairy crab with other dishes and ingredients like tofu, so the roe’s distinctive, and many would argue addictive, flavor is less overwhelming.

Insider Tip: There is actually little crabmeat to be found in the species, barring what you dig out of the hairy legs themselves. “Sometimes we just eat the roe and throw the meat away,” shared a local. “It’s messy to get to sometimes, but worth it.” 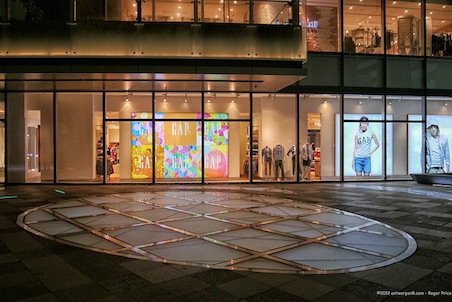 Pop Up, And Permanent, Shops

Causeway Bay ranks as one of the most bustling, youthful districts, and August 2012 saw opening of a brand new 17-floor shopping center, Hysan Place. Amongst its tenants are the first Hong Kong flagship of Taiwanese bookstore behemoth Eslite, a host of fabulous Asian restaurants, and, on its 13th floor, French bakery and restaurant Le Salon, exalted by locals for its divine croissants. Meanwhile, Causeway Bay’s Times Square dedicates its first floor to an ever-changing line-up of temporary pop-up shops, while more can be found across the Victoria Harbour in Kowloon’s Harbour City. 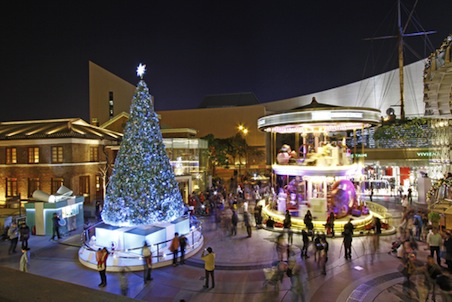 At least on a commercial level, Hong Kong celebrates Christmas with a fervor matching most American cities. A number of giant trees are erected throughout the city and its shopping centers, while buildings lining Victoria Harbor are decked out in colorful neon lights that add even more flair to the dazzling light show that plays out nightly at 8 pm.

Insider Tip: If you prefer to get in the thick of a more authentically Chinese holiday, the Chinese New Year takes place between February 11-13, 2013. Fireworks and many colorful troupes dressed as dragons, lions, and other characters wind through the streets on the second day, blessing businesses and gifting kids with red envelopes.

Embodying classic Hong Kong luxury and genuine iconic status, The Peninsula hotel has completed the first stage of a major $450 million HKD renovation, souping up its sumptuous, splurge-worthy rooms with 21st century design and technology. Meanwhile, the next generation of five-star hospitality is embodied at the new, sleek Hotel ICON, which doubles as a hands-on training facility for Hong Kong Polytechnic University’s School of Hotel and Tourism Management students.

Insider Tip: Despite the future-forward renovations, The Peninsula’s clamored-for daily High Tea remains a classis Hong Kong must. Don’t for get about the semi-formal dress code! 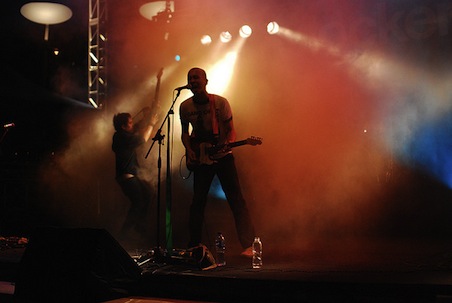 While the admittedly sappy genre of “Cantopop” has ruled Hong Kong for decades—almost every A-list Hong Kong actor and actress maintains a Cantopop singing career—younger generations are exploring genres like indie rock, electronica, and folk. Alternative bands, both local and international, will perform at the annual Clockenflap Music & Arts Festival on December 1 and 2 in West Kowloon, which draws a super friendly, progressive crowd. Speaking of progressive, the three-month-long LGBT festival, Pink Season, kicked off in late September. Highlights include the Hong Kong Pride on November 10, Gay Day at Hong Kong Disneyland on November 11, and the 2-week-long the Hong Kong Lesbian & Gay Film Festival (Nov. 16-Dec. 2).