Picture it: Spring has sprung and you have no idea what you’re going to do for spring break. You’re on a budget and nearly out of time, but the idea of being stuck at home all week with a house full of kids has you in a complete panic. Lucky for you, it’s not too late to plan a getaway—and we’re not talking about the same tired beach trip. From a mountain resort with skiing and zip-lining to an urban destination on the water, there are still plenty of places that you can go without breaking the bank. To help you decide where to visit right now, we talked to the experts. Read on for their top picks. 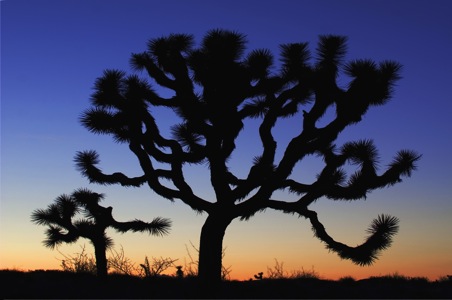 Hike in the desert, and catch some rays. Although prime season for many National Parks is in the late summer and fall, spring in the desert is hard to beat. Fly into Palm Springs, California, for an escape to Joshua Tree National Park, named for the twisty, spiky trees that you’ll encounter as you hike the sandy dessert terrain. You may also spot a desert tortoise under a creosote bush! Or go to Anza-Borrego Desert State Park, in the Colorado Desert of Southern California, for trails blanketed with a kaleidoscope of colorful spring blooms. "Spring temperatures in the desert are still cool enough for day hikes, but it’s warm enough for a swim," says Ashley Muir Bruhn, of the blog Hither and Tither, so don’t forget to pack your bathing suit! 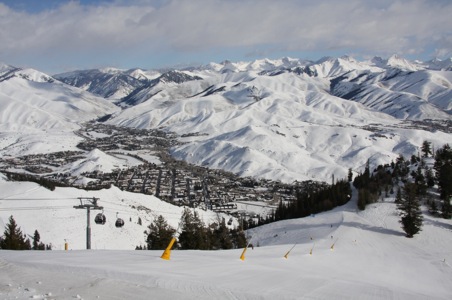 Enjoy a snowy adventure in the mountains. "Although skiing has lost its luster for some families, a lot of places have the best snow this time of year," says Amie O’Shaughnessy of the blog Ciao Bambino! For new skiers, Sun Valley, Idaho, offers Dollar Mountain, with 627 feet of easy, gradual vertical rise and a learn-to-ski zone. In addition to skiing and snowboarding, families can soar above the trees on the zip line and race down the mountain on the alpine coaster at Park City Mountain Resort, in Park City, Utah, just 45 minutes from the Salt Lake City airport. After all the action on the slopes, indulge in hot cocoa at Kristi’s in the Legacy Lodge at the resort. 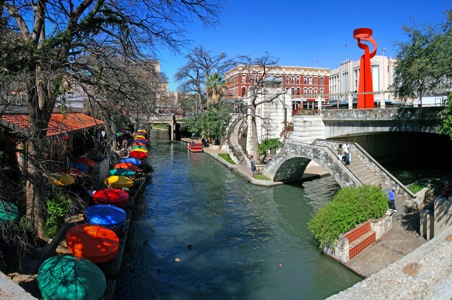 Take an urban escape—on the water. Head to San Antonio, Texas, for the River Walk, a network of walkways along the banks of the San Antonia River that’s lined by hotels, restaurants and bars. "Kids love to watch the boats and parents feel like they’re on vacation because they’re near the water," says Colleen Kelly, host and executive producer of Family Travel With Colleen Kelly (airing nationally on Public Television this summer). Stay at the all-suite Hotel Contessa, in a quieter part of the riverfront, for a relaxing retreat. From there it’s a short hop to the historic Alamo and Sea World. And don’t miss all the delish Tex-Mex—that’s half the fun. 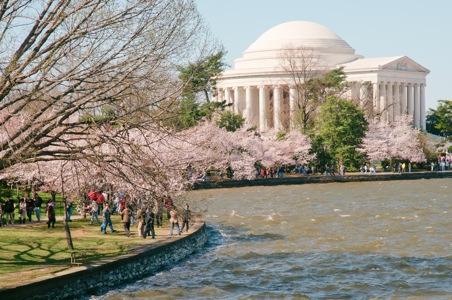 Take in some Americana on a dime. The nation’s capital is easy to get to by train or plane, and you’ll discover dozens of ways to soak up the local culture. "With warmer weather and so much to do, DC comes alive in the spring," says Marie Elizabeth Oliver, digital editor for lifestyle and entertainment at The Washington Post. There’s the National Cherry Blossom Festival (March 20 to April 14) for culinary demonstrations, tastings, live music and miles of gorgeous blossoming trees on the tidal basin. You’ll discover free access to exhibitions at 19 Smithsonian museums rimming the National Mall. Outdoors, kids can fly kites in front of the monuments and visit the wooded National Zoo to check out Giant pandas, Asian elephants and Sumatran tigers. Rent a bike through Capital Bike Share, so you can get around easily without worrying about parking, suggests Oliver. Just make sure to bring your own helmets. 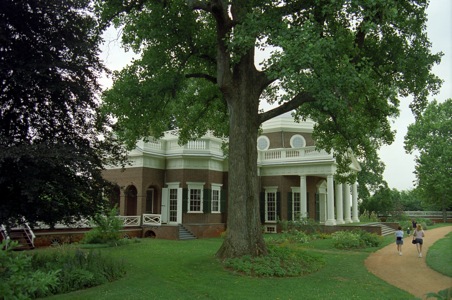 Go back in time. Plan a trip to Williamsburg and Charlottesville in Virginia for a rich history lesson that won’t make the kids feel like they’re still stuck in school. "The area immerses you in the life of the 17th and 18th centuries," says Norie Quintos, executive editor of National Geographic Traveler. Watch archaeologists uncover the remains of the 1607 James Fort, and learn about the plight of Pocahontas as you explore historic Jamestowne on foot. In Charlottesville, you can visit Monticello, the home of Thomas Jefferson, as well as the battlefields where the Civil War took place. Make a game of your adventures by challenging your kids to a scavenger hunt. 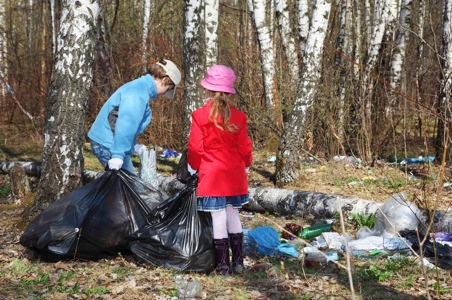 Escape from the norm—and help others at the same time. You already know you can learn about different cultures just minutes from home, but have you ever thought about spending the week assisting those in need? VolunteerMatch.org can help you find just what you’re looking for in cities throughout the United States. Or you can volunteer virtually. (Love to sew? Make sweaters for homeless dogs!) If you live on the East Coast, you’ll still discover opportunities to help out people affected by Hurricane Sandy (yep, there’s still lots to do, even though the disaster took place last November). Visit the National Voluntary Organizations Active in Disaster to learn how you can pitch in. You’ll beat boredom, and your entire family will end the week with the priceless feeling of doing good for others.