Put a new spin on Black Friday shopping excursions by leaving town. Score bargain-prices on clothing, bedding, and electronics, just in a new city, and at the end of the day retire to posh accommodations. Capitalizing on America’s shopping day, hotels across the country, located near major shopping malls, have decided to pack in some perks like sparkling wine, chair massages, coupon books, and free shuttle service so you don’t have to fight for a parking space. Here are six of the best Black Friday hotel deals. Mark your calendars for the day after Thanksgiving, and start packing. 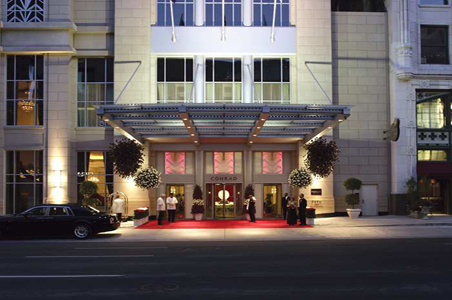 Folded into the "Black Friday" package are little luxuries that include a free glass of Prosecco, no-cost chair massage at Evan Todd Salon & Spa, and WiFi (to scope out the best shopping deals). The Conrad hotel is connected to Circle Centre Mall in downtown Indy via a skywalk where you can shop at 125 shops, including Godiva Chocolatier, Banana Republic, H&M, Teavana, and Coach. Restaurants that are on-site range from Ruth’s Chris Steak House to Kelly’s Cajun Grill. 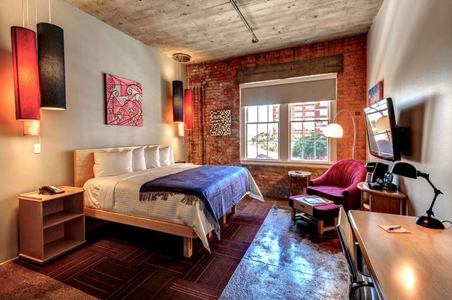 Offered at all three NYLO Hotels in Dallas, the "Black Friday Shopping" package includes a free bottle of Champagne, valet parking, breakfast, and mimosas for two. But the deals don’t stop at the hotel. Once at NorthPark Center—which was named "one of the seven retail wonders of the modern world", with luxury retailers like A/X Armani Exchange, Kate Spade New York, Louis Vuitton, Bottega Veneta, Cartier, and more—you have $100 to spend on whatever you’d like. 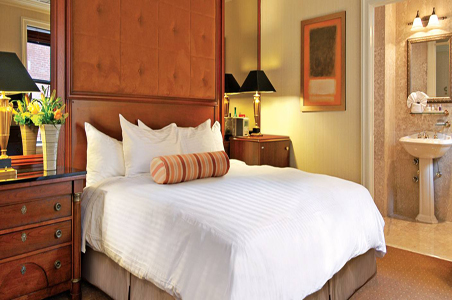 Where else but Midtown Manhattan to book a shopping vacation? The Iroquois New York’s "Black Friday Shopping Package" solves the dilemma of shoving purchases into your carry-on – or caving in to checked-bag fees – by covering $25 in ground-shipping costs. Plus, the hotel deal includes a "power pack" of food to fuel a day of shopping, providing a thermos of hot chocolate or coffee, power bars, and fruit as you head out into the streets. 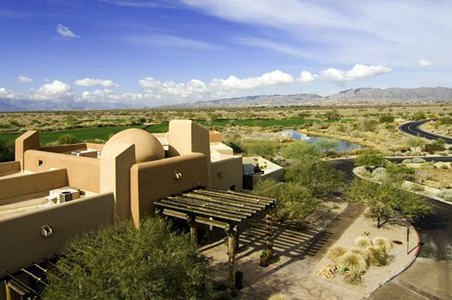 The best perk with the Sheraton Wild Horse Pass Resort & Spa "Black Friday Package" is a late check-out of 4 pm, gifting you with another full day of shopping. Simply hop on a free shuttle to the nearby Phoenix Premium Outlets, and hold onto a coupon book that unleashes even more deals at stores like the new Kate Spade New York or Polo Ralph Lauren Factory Store, or shop local favorites like Saks Fifth Avenue Off 5th, Nike Factory Store or Crabtree & Evelyn. When you start to droop mid-day, the Sheraton has thoughtfully included a $10 voucher for Starbucks coffee at the resort’s Link Café. 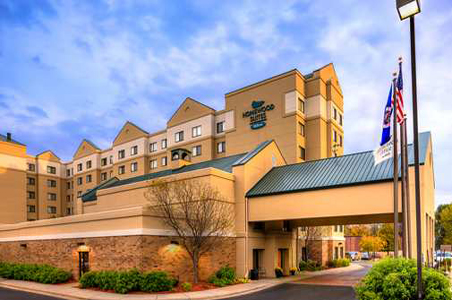 Serious shoppers will flock to America’s second-largest mall, the Mall of America, just outside the Twin Cities in Bloomington, Minnesota, and with 400-some stores. Nearby, Homewood Suites by Hilton Minneapolis-Mall of America truly capitalizes on its prime location. With the "Mall of America Shopping Package," wake up with a free hot-breakfast buffet, and board a mall-bound shuttle, utilizing a coupon book with discounts at various stores along with "power snacks" so you can shop until you drop. 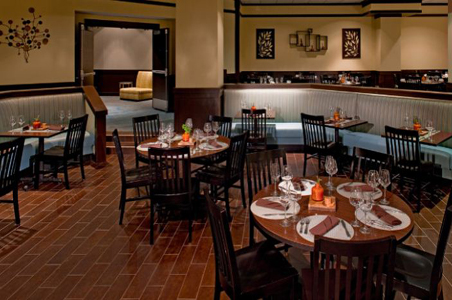 Chicagoans and shoppers lusting for a day of purchasing bliss will visit Woodfield Mall in Chicago’s northwestern suburb of Schaumburg near O’Hare International Airport. It’s the largest mall in the region and boasts close to 300 stores. A stay at the Hyatt Regency Schaumburg, when you book the "Woodfield Mall Shopping Package," includes a $50 gift card to spend at Woodfield Mall (which ranks as the 10th largest in the U.S.), a free shuttle to and from the mall, and breakfast for two at Fresh 1800 (the hotel’s restaurant).