5 Restaurants to Watch in Denver

Think there are only scruffy beards, plaid shirts, and great powder in the Mile High City? Chefs and sommeliers are out to prove you wrong. This winter, travelers can uncover a gold mine of dining destinations in Denver, putting the city on the map for more than just skiing (and hipsters!). Here’s your foodie hit list, before or after you hit the slopes. 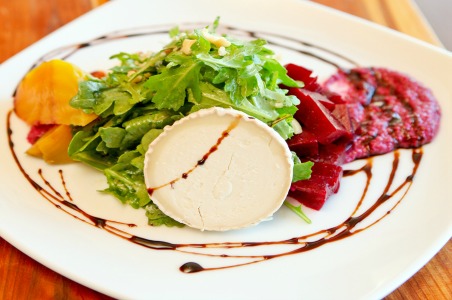 You don’t even have to leave the airport to find on-trend eats upon arriving in Denver. The newly opened Root Down in Terminal C at Denver International Airport—sister restaurant to the original Root Down downtown—brings a taste of globally influenced cuisine and a cool, eclectic atmosphere to travelers. The space features reclaimed materials (like illuminated globes suspended from the ceiling, a living wall with mint and other herbs, and salvaged airplane instruments). Vegan and gluten-free options abound: Standouts include sweet potato falafel, edamame hummus, and country-fried tofu with beet and fennel slaw. 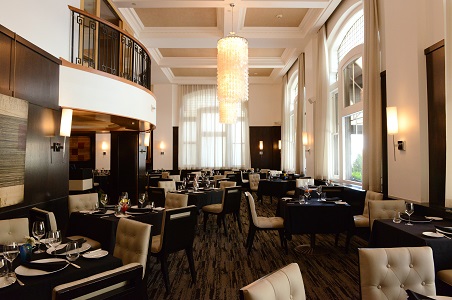 If price is no object, you’ll want to dress up and shell out here: Renowned local chef and restaurateur Kevin Taylor’s (who also owns Prima Ristorante and Limelight in Denver) Restaurant Kevin Taylor is worthy of a splurge. Spoil yourself with a six-course seasonal tasting menu for $60 (or stick with á la carte selections) at Denver’s swankiest dinner locale. Serious wine lovers will appreciate the digitized wine list—some 400 unusual and food-friendly selections from around the world are only a tap of the finger away, available via iPad. 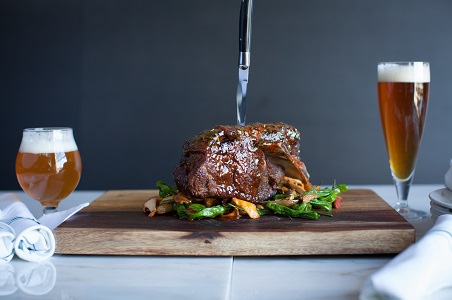 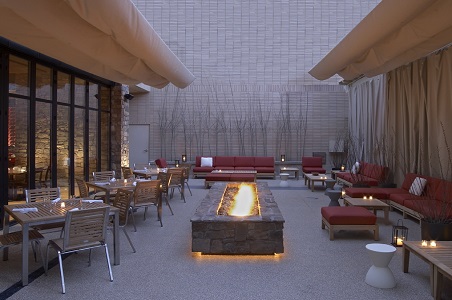 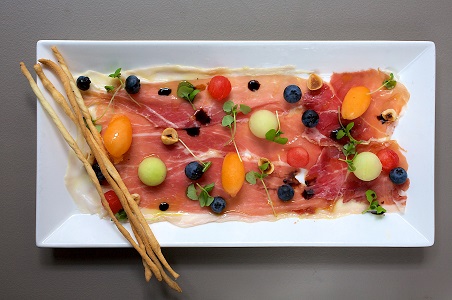 Want to fuel up for a day on the mountain? Load up on carbs courtesy of Northern Italian eats and expert wine pairings at this downtown restaurant, located just off the lobby of the whimsical Hotel Monaco. Panzano comes helmed by award-winning Executive Chef Elise Wiggins, who turns out unforgettable pastas like pastiche (spicy meatballs with cheese tortellini baked with cinnamon custard) or ravioli di zucca (tender pockets of butternut squash, dates, almond, and mascarpone cheese tossed in a brown butter and rosemary sauce)—they’re so authentic, you’d never guess she hails from Louisiana.

Alexis Korman is a freelance wine, food, and travel writer based in New Orleans. She is also Contributing Food Editor at Wine Enthusiast Magazine and founder of blog City City Bang Bang. Follow her on Twitter @lexisips.