News Apeksha Bhateja What Are the Chances You'll Get Monkeypox at a Hotel?
News5 Reasons to Visit Park City This Fall 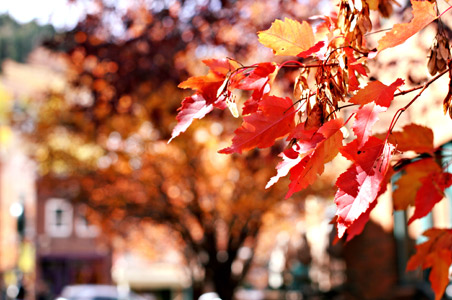 Park City, Utah, has garnered much acclaim as a winter destination, thanks to its award-winning ski slopes, the 2002 Winter Olympics, and a small film festival you may have heard of called Sundance. But for every reason to visit Park City amidst snowy landscapes, there’s an equally good one to justify travel there in fall. We’ve rounded up five reasons why you should make the trek to Park City this autumn, before the iconic snow clouds take over for the season.

Sure, New England wears the crown for the nation’s best leaf-peeping, but Park City is touted as one of the leading locales on the West Coast to witness this beautiful change of seasonal scenery. Fall colors creep up early in Park City, when mountainsides begin to burst with vibrant hues. Many area hotels offer unforgettable fall foliage escapes, like Montage Deer Valley. Book a stay and set out, via one of their Mercedes 450GL house cars, for a scenic tour (with picnic lunch in tow) through the Deer Creek Reservoir, touting a commanding backdrop of the Timpanogos Range. 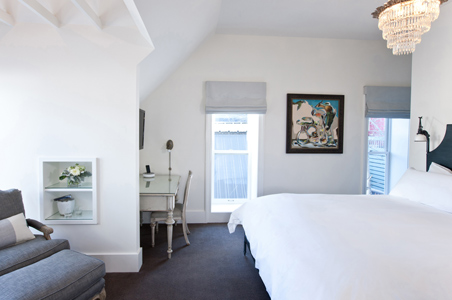 Park City’s affluent visitors ensure that there’s no shortage of luxury resorts. Most resorts tend to sell out and hover close to full occupancy during winter’s peak season, so nabbing a room during fall allows visitors more options. Plus, resorts are less crowded, personalized service is far more attentive, and rates are considerably less. For instance, at Montage Deer Valley, fall rates start at $295 a night as opposed to the standard $845 per night in winter. Rooms average $300 a night at St Regis Park City, more than half off their winter rates. At Washington School House, rates are $295 for a King Room; peak-season winter rates in the same unit start at $850. 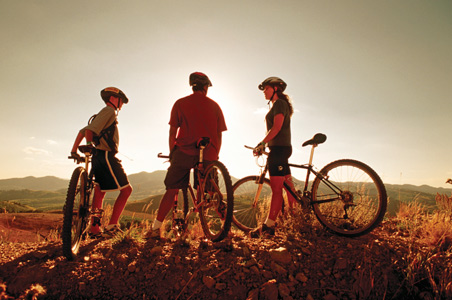 For obvious reasons, mountain biking isn’t the most popular activity during winter, so fall is one of the last chances to get your trails in. The interest for biking here has skyrocketed in the past few years, given that there are 471 mountain biking and hiking trails in Park City alone. Outside magazine recently named Park City the "Most Active Town," and the International Mountain Biking Association (IMBA) awarded Park City a "Gold-Level Ride Center," the highest honor for the mountain biking community. An upsurge of female bikers has also been noticed, with a larger stock of mountain biking gear and accessories now available for women in town. 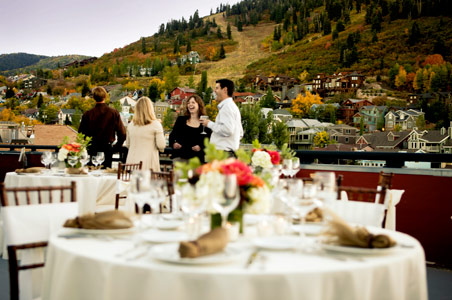 With fewer visitors, it’s not uncommon for restaurants and attractions to offer enticing specials throughout fall. Local magazines and newspapers regularly offer 2-for-1 deals or other notable specials at top restaurants. Even hotel spas generously crank out unbelievable promotions. If that’s not enough, fall is sale season in Park City, where most shops offer substantial discounts. 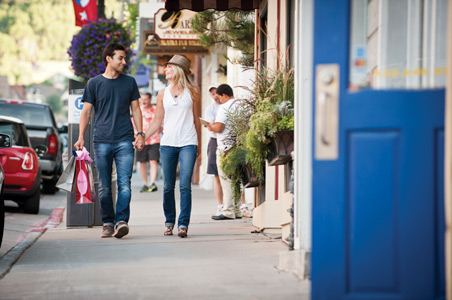 There are no lines at area attractions, restaurant reservations are up for grabs, and there’s plenty of room on the sidewalks of Main Street. Park City averages about 1.2 million visitors in winter, whereas fall visitors have steadily increased to a more manageable 400,000 visitors. Need we say more? Pack your bags now for an unforgettable fall adventure.