News Apeksha Bhateja What Are the Chances You'll Get Monkeypox at a Hotel?
News5 Reasons to Visit Mozambique Now

Unspoiled, undeveloped, and untamed, Mozambique is fast-emerging on the international tourism circuit with its wild beauty and exotic influences. Some 1,500 miles of rugged, creamy coastline are met by world-class coral reefs, primed for swimming, snorkeling, and sunset sailing. True African culture immerses all the senses in the Art Deco-inspired capital, Maputo. Luxury-lusters will delight in the string of exclusive private islands, where white-hot sands seemingly melt into the translucent Indian Ocean. More affordable and less commercial than other African countries, here are our top five reasons to visit Mozambique now. 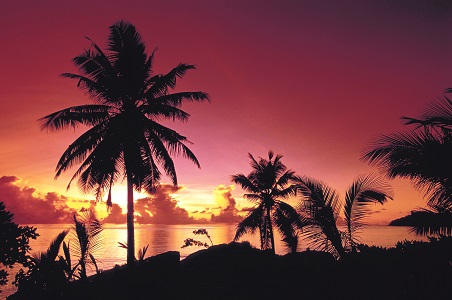 If the endless wide tropical beaches of the mainland aren’t enough, head offshore. Private planes and helicopters whisk guests over glorious scenes to the glistening confetti of private islands that bejewel the aquamarine Indian Ocean. The archipelagos of the southern Bazaruto and northern Quirimbas are dazzling dots of milky swirls, where beaches spill into progressively deepening shades of emerald. Eco-luxury and boutique hotels offer stellar landscapes, while unpolluted dark skies come studded with starry constellations.

We love the nine seafront villas that comprise Azura Quilalea, the final word in luxury Mozambique lodging, surrounded by a marine sanctuary loaded with sea life. World-class snorkeling and diving is at the ready straight from the remote beaches, with humpback whales, dolphins, and nesting turtles proposing potential company. Surrounding nature is dense with baobab, frangipani, and tropical birds. For a truly remote natural wonder, Medjumbe Private Island is a narrow strip of sand, with just a tiny runway, spliced into the Indian Ocean.

World-class snorkeling and diving are a given in the Quirimbas archipelago, the largest protected marine area in Africa. Mangroves, coastal forest, and thriving coral make it one large biodiversity hot spot teeming with marine- and land-based wildlife. See it up close through underwater goggles; over-water, while cruising on a dhow sailboat; or even from the skies. Cessna planes whir through eye-achingly sunny skies to expose a smattering of islets and shards of sand where photogenic models of land show off underwater coral skirts, decorated by pretty puffer fish and parrotfish. 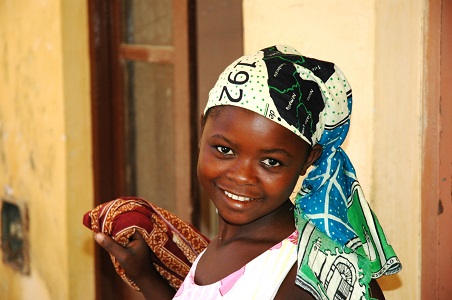 Nowhere is the essence of unfettered African life more clearly visible than in Mozambique’s capital, Maputo. The Portuguese were lured here by rumors of pearls in the 17th century, when they founded the city, and it quickly turned trendy, cosmopolitan, and wealthy. Fast-forward several centuries to discover its faded Art Deco glory and golden era has-been charm.

A brutal 16-year civil war, though, which ended in the 1990s, claimed a million lives here, crippling the economy and destroying much architecture. Mozambique is still getting back on its feet, and Maputo is now lined by crumbling colonial antiquities. The legacy of the former shipping port lives on through ostentatious buildings with swirling balconies and outlandish statues, which now stand dilapidated.

Don’t Miss: The Nucleo de Art, or Art Nucleus, is an overflowing hub of creativity. More than a hundred sculptors, painters, and artists are housed in this atelier, many depicting political history to huge acclaim. Head here to meet the artists in nearby cafés and to listen to live jazz on weekends and holidays.

Despite a war-ravaged past and unsettled present, Mozambique compensates travelers with their own private corner of paradise. Less developed than Indian Ocean counterparts Mauritius and Seychelles, Mozambique retains exoticism and purity that’s accessible to all. As tourism escalates, prices and development are likely to hike, so now’s the time to see Africa’s undiscovered jewel. 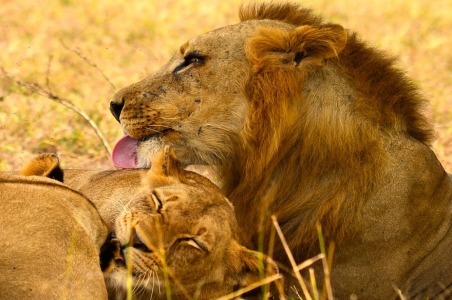 The country’s flagship reserve, Gorongosa National Park, once attracted more visitors than South Africa and Zimbabwe combined. But the harshness of war left resources depleted. Animals are being restocked in a major restoration program that’s helping Mozambique regain its reputation as a game-viewing destination, with rapidly recovering numbers of hippos, lions, and elephants. It’s already an insider’s choice for off-the-beaten-track safaris.

Don’t Miss: Explore Gorongosa leads expeditions through the park on foot or by car. Sparse eco-lodges within the park ensure uninterrupted experiences with the wilderness.

With a history of travel synonymous with ultra-luxury, Anisha Shah’s quest for the best widens to emerging destinations. Africa is close to her heart, as her father regaled her with tales of his childhood there. Combined with here Indian and Asian heritage and adoration of European grandeur, she’s constantly darting across continents.