News Christina Mueller Yes, You Can Visit Los Angeles Without a Car. Here's How to Use the L.A. Metro Subway System
News5 Reasons to Visit Louisville Now

Louisville is on the national radar for two minutes—ok, a weekend—every May during the pomp of the Kentucky Derby. Visitors who swoop in just for the race, though, are missing out on a vibrant city chock full of great eats, exciting happenings, and friendly locals (and the bourbon doesn’t stop flowing when the Run for the Roses is over, either). Louisville offers an authentic taste of Kentucky history and culture, but in a thriving city scene. Visiting outside of the frenetic Derby weekend allows you to take in the town’s pleasures at a genteel pace. Here are five reasons to not wait for Derby—head to Louisville now. 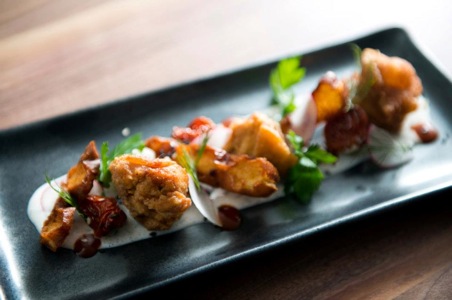 Food writers love this town, and locals are justifiably proud of the exploding culinary scene. The latest arrival is MilkWood, where southern comfort food meets the far East. From Edward Lee, a favorite on season 9 of Top Chef, comes this venture that arranges the menu based on the various tantalizing ways food can be prepared. Hankering for something smoked? Try the shaved porkbelly. Low and Slow? How about two-day cooked veal? Seared in a Skillet? He’s got a rib-eye with lemongrass-habanero. Just for fun, start with fried chicken and waffle.

Insider’s Tip: For a taste of Lee’s exquisite southern cuisine, check out his original restaurant, 610 Magnolia. 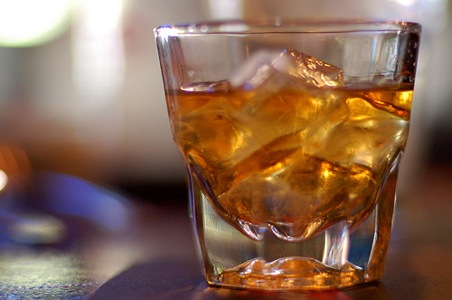 We all drink bourbon here

In a state where there are more barrels of bourbon aging than there are people, Louisville is nothing short of heaven for bourbon lovers. The vast array of the state’s signature spirit is mind-boggling, with even casual joints offering up dozens of options. Talk bourbon with the bartender to discover your new favorite. Or, drink your way through several bars on the Urban Bourbon trail. These are carefully inspected, vetted bars where nobody’s going to confuse Jack Daniels with beloved bourbon, and you can get an education for the cost of a cocktail. Make six stops and you’re an "official Citizen of Bourbon Country," complete with T-shirt.

Insider’s Tip: 95% of bourbon comes from Kentucky. By law it must be made with a minimum of 51 percent corn, and be aged in new, charred oak barrels. 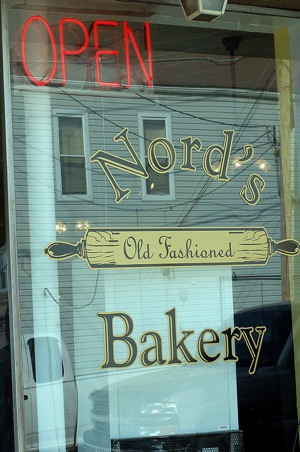 In a city of neighborhoods, Germantown is where it’s at

In affordable Germantown, a little neighborhood just east of Churchill Downs, interesting pubs, restaurants and shops are springing up to join long-time favorites like Nord’s Bakery (which put bacon on doughnuts WAY before everybody put bacon on everything). Shop for mid-century consignments, vinyl, local foods, succulents, and beer, wine, and bourbon at Greenhaus. Follow the hipsters to Hammerheads, where duck fat fries draw a cult following to the basement dive. Finish up the night by throwing back a stiff drink at the locals-only Nachbar.

Insider’s Tip: Come the weekend before Derby for the traditional Schnitzelburg Spring Walk featuring beer, food, and more beer from all the local joints. 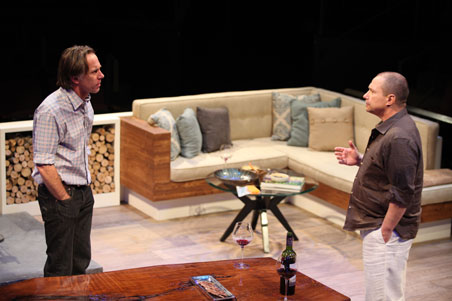 Do you think Louisville when you think exciting new theater? You should. Come right now and you can catch groundbreaking new works before the rest of the world, at the Humana Festival of New American Plays at Actors Theatre. "The festival stages world premieres by some of the most exciting playwrights working in theater today," says arts writer Erin Keane. "Humana plays go on to win Pulitzers, Obies and Tony Awards, but when the curtain goes up on the opening night of a world premiere, Louisville sees them first."

Insider’s Tip: According to Erin, "it’s a fun time to visit downtown, too, because you never know when you’re going to run into an impromptu cast karaoke outing or see your favorite playwright dining alone at the bar." 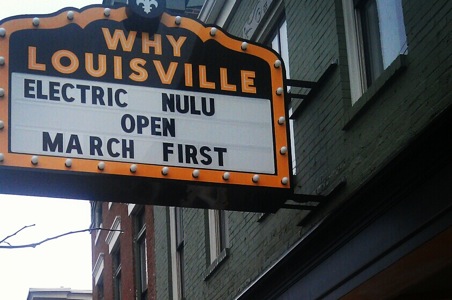 WhyLouisville? has 50 reasons for you to love Louisville and you can get a T-shirt proclaiming all of them when you stop in their new shop in NuLu. Run by the creator of Lebowski Fest and Pee Wee Over Louisville, the original shop in the Highlands is a favorite for locally designed shirts, unusual gifts, kitschy souvenirs and curiosities. On March 1, a second location opened downtown, complete with Electric Nulu Gallery, an art gallery featuring accessible art from up and coming regional artists.

Insider’s Tip: For a non-equine photo opp, stop by the Highlands store for a photo in the old time carny strong man or bearded lady cutout.