As long as you’re not expecting to be caressed by balmy breezes or to sit outside on sun-drenched terraces, London in February has much to offer. There are fewer crowds than at other times of year so you’re more likely to get hot tickets. At the same time, the quality of the city’s new cultural and culinary offerings is undiminished. 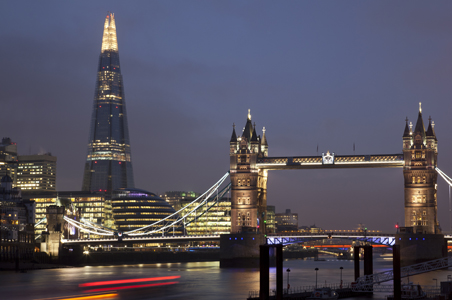 View from the Shard

At 1,016 ft., the triangular Shard is the tallest building in Western Europe, and this just-opened attraction hopes to be London’s answer to the Empire State Building. The triple-height observation deck on floor 69 and open-air viewing platform on floor 72 offer a spectacular 360-degree panoramic view of the city (up to 40 miles, depending on weather conditions), though at a fairly stiff price. Digital telescopes, meanwhile, provide real-time information on landmarks within sight of the lens. Ironically, while the vistas looking out from the Shard are exceptional, many feel the giant building overpowers views of landmarks such as St. Paul’s from other vantage points. 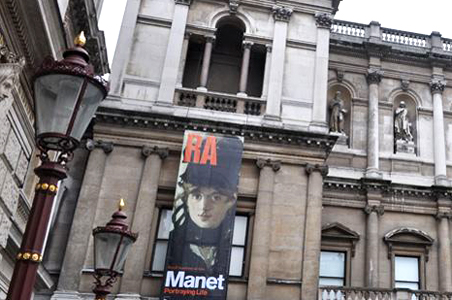 Manet at the Royal Academy

More than 50 portraits by the artist often dubbed the father of Impressionism (although he was more a supporter than a practitioner), many never seen before in Britain, have been gathered from around the world for this important Royal Academy exhibition. The paintings offer a glimpse of a social and artistic scene in 19th Century Paris that had the handsome and charming Manet at its center, with portraits of family members, fellow artists, musicians, actors, politicians, and even art critics. Many of the latter found Manet’s rejection of traditional technique and choice of contemporary subjects (exemplified by one of his most famous paintings, Le Déjeuner sur l’Herbe) shocking, but the result is that, to our eyes, his work remains fresh and modern. "Manet: Portraying Life" runs through April 14, with Sunday night viewings added to cope with the expected high demand for tickets. 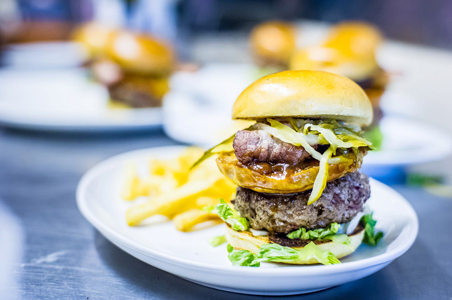 New York-based but London-born restaurateur Keith McNally returns to his roots with this Covent Garden outpost of his noted SoHo brasserie Balthazar, his first venture outside the US. A favorite with celebrities ranging from Victoria Beckham to Bill Gates, the NY original combines a fresh take on classic Paris bistro cooking with nods to Italian cuisine and dishes influenced by the UK’s own gastropub movement, such as duck shepherd’s pie.

Alternatively, if you’re after a dining experience that makes up in fun and funkiness what it lacks in professional gleam, pop-up restaurant Disco Bistro on the first floor of a pub near St. Paul’s offers imaginative dishes like lobster corn dogs, cheddar and rye doughnuts, and 50-day aged steak with smoked stuffed bone marrow. The music is loud and the service a bit hit-or-miss, but the fish are caught daily and cooked over wood on a robata-style grill, the meat is from rare breeds, and foraged ingredients feature prominently. 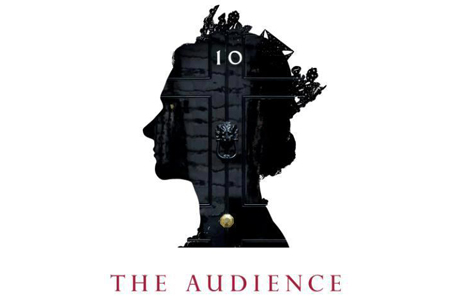 A Sequel to "The Queen"

Reuniting The Queen star Helen Mirren and writer Peter Morgan, The Audience takes another look at the Monarch’s life, this time through the prism of her weekly audiences with the Prime Minister of the day. What is discussed in these meetings is never repeated, supposedly even to spouses. The play imagines a series of pivotal meetings Elizabeth II has had with some of the 12 Prime Ministers who have served during her 60 years on the throne, starting with Winston Churchill. The play is directed by Stephen Daldry, of Billy Elliott and The Hours fame. 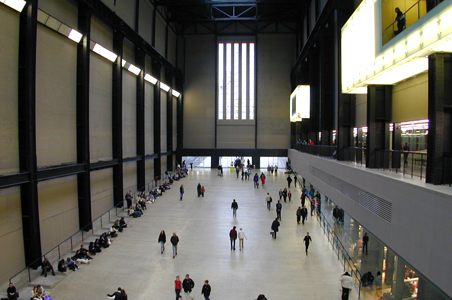 Co-organized by The Art Institute of Chicago, this retrospective of one of the founding fathers of Pop Art, the first in over 20 years, features 125 definitive works, many from private collections. As well as the comic-strip inspired paintings for which Lichtenstein is best known, represented by iconic works including Whaam! and Drowning Girl, the exhibition will include art nouveau-inspired sculptures and a selection of rarely-seen drawings and collages.