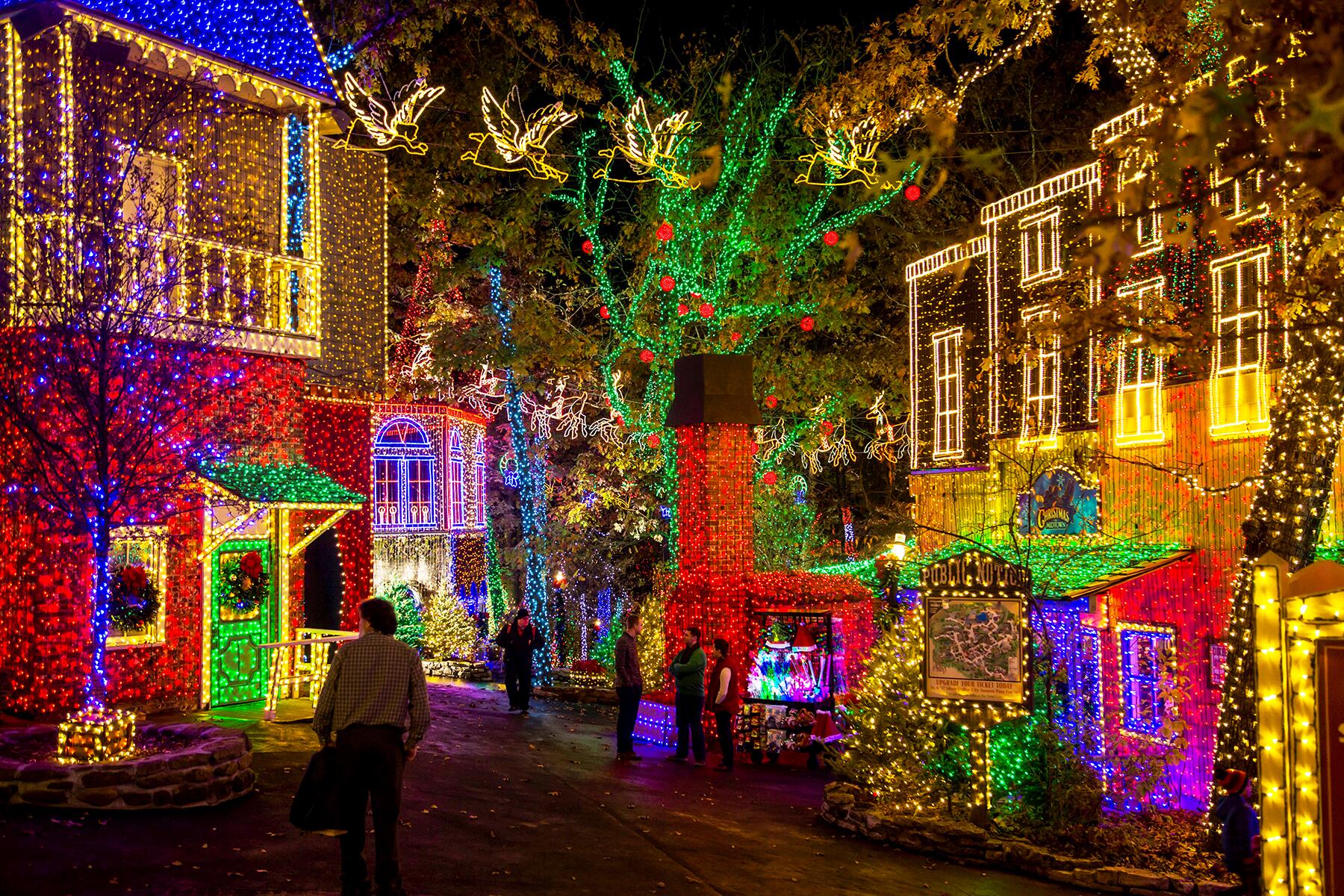 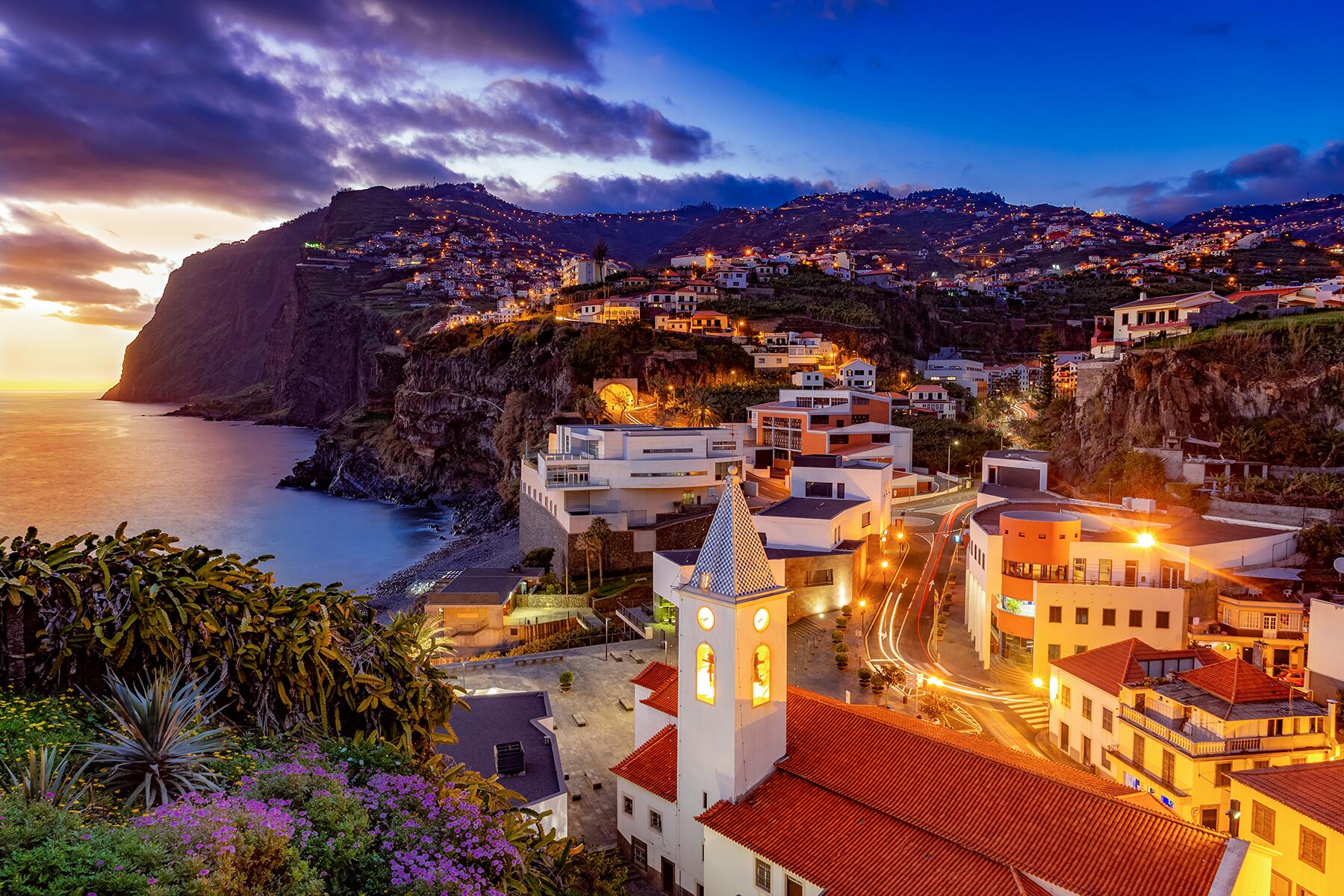 Beaches Eva Morreale I'm Not a 70-Year-Old Brit, But I Loved This Island Anyway 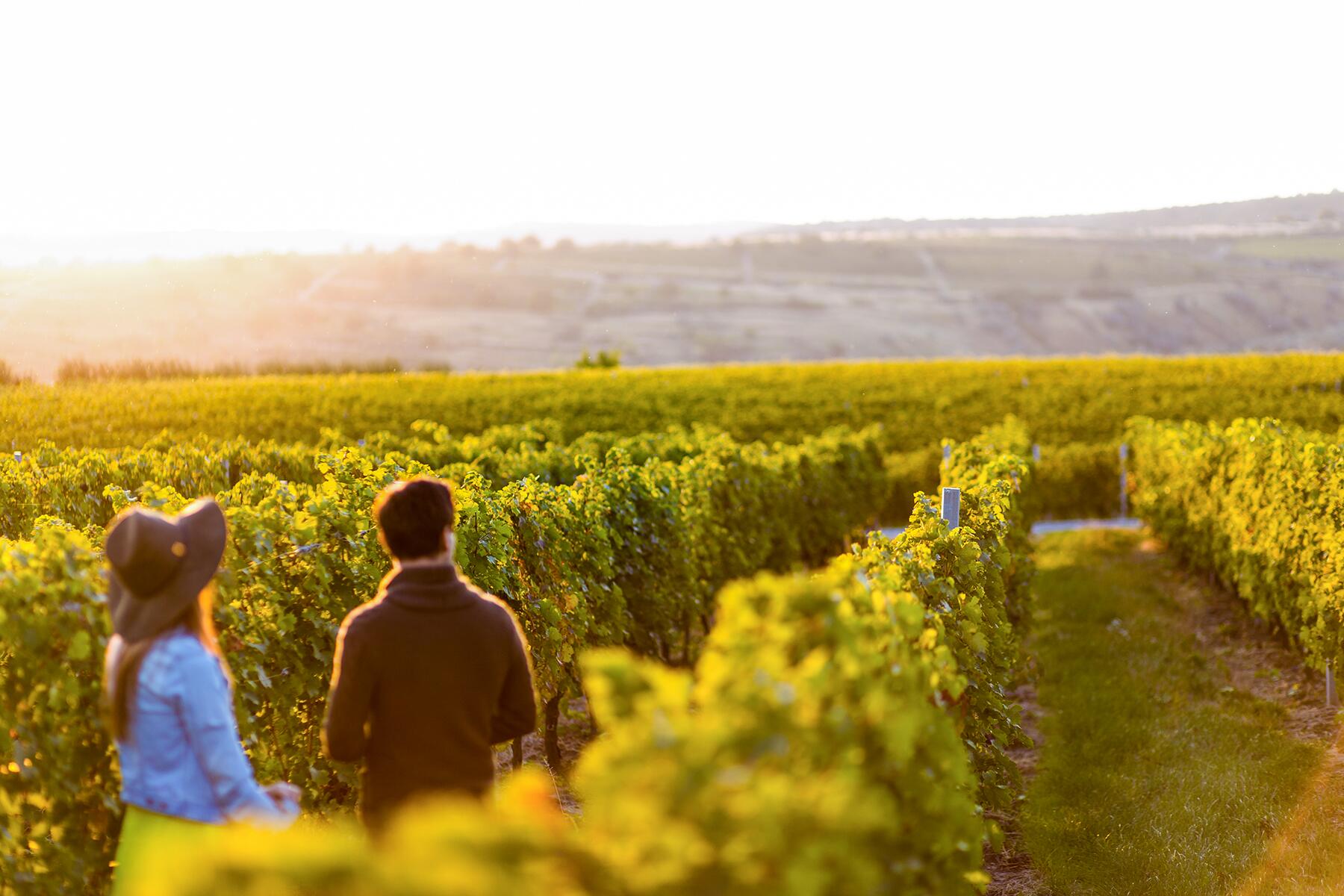 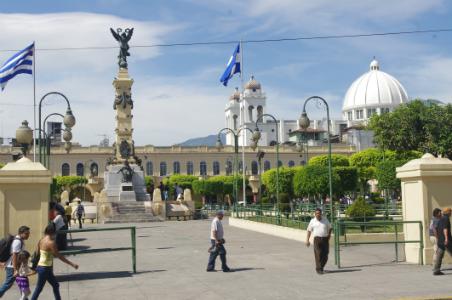 El Salvador stubbornly remains off most travelers' radar, overshadowed by its more famous neighbors Guatemala, Costa Rica, and Panama. But this unique destination has many subtle charms and a warm, friendly people that often take first-time visitors by surprise. And since its off the beaten track, it remains relatively untainted by tourism. El Salvador is the smallest country in Central America—only 124 miles long from end to end—and its diminutive size, combined with some of the best paved roadways in Central America, mean that trips to even the most far-flung reaches never take more than a few hours to reach. Here are five great reason to visit this under-the-radar country.

El Salvador doesn't have spectacular Mayan ruins like Tikal in Guatemala or Copan in Honduras, but there are some interesting archaeological sites that are certainly worth a visit. At Tazumal and San Andres, you can spend a lovely afternoon wandering among the remnants of Mesoamerican settlements. But the real treasure is Joya de Cerén, just a few miles from San Andres. Called the “Pompeii of the Americas” this UNESCO World Heritage Site provides a fascinating glimpse into Mayan way of life, including the foods they ate, the crops they grew, and their social structure. About 1,500 years ago, the Laguna Caldera volcano erupted and buried the village under a thick layer of volcanic ash. Like Pompeii, the hot ash perfectly preserved the village, right down to the clay urns with food still inside. But unlike Pompeii, the locals all had time to escape (no bodies have been excavated). So while archeologically stunning, the site isn't quite as dramatic as the moniker suggests. There are no descriptive signs or placards, so visitors should hire a guide.

Beaches Eva Morreale I'm Not a 70-Year-Old Brit, But I Loved This Island Anyway 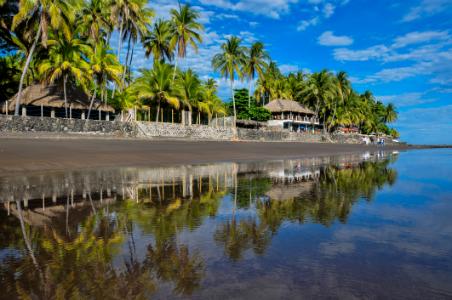 One of El Salvador's best-kept secrets is its miles of beautiful beaches, with some of the best surfing in the world. The epicenter of surfing here is the port city of La Libertad and the surf spot Punta Roca, a perfect right break with long, powerful barrels. If you're not into the water, stroll down the boardwalk and visit the restaurants, the amphitheater, and the little shops along the wharf. Just up the road, the funky little beach town of El Tunco is a favorite among backpackers and surfers—bring your own hammock and you can rent a hook for a dollar a night. The town is just a few square blocks but it's packed with small hotels (of every price range), bars, restaurants, and surf shops that provide everything needed get out on the waves, including instructors. Just off El Tunco's black sand beach is Sunzal, a long right point break that’s perfect for long boarders and surfers of all levels.

Thanks to the country's long coastline, fresh seafood is front and center on menus across the country. All of the ocean's bounty is fair game and it's all delicious and very fresh: fish, crabs, lobster, clams, oysters, shrimp, snails, octopus, squid, and a type of black clam called conchas by locals. La Libertad has a wonderful seafood market that extends all the way out onto the pier. Friendly fishermen sell the catch-of-the-day right off their boats, so get there early. It doesn't get more typically Salvadoran than a plate of fresh, hot pupusas—fried mesa filled with beans, cheese, and/or chicharron (pork skin), topped with a healthy dollop of curtido (pickled cabbage) and spicy tomato sauce. It's perfect for any meal, but it’s best as an early supper. 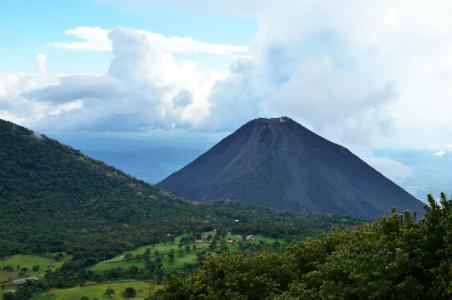 A string of volcanoes (22 in all, some of them still active) run right through the middle of the country, and their upper slopes are like a siren song for serious hikers. But since the peaks are fairly low—El Pital, the country's highest peak, rises to only 8,950 feet—it's possible for novices to enjoy any number of easy climbs and breathtaking views. El Boquerón, just outside the capital city, has easy, well-tended trails that take you right up to the crater's lip. National parks like El Imposible, Montecristo, and Cerro Verde offer serious hiking through a variety of terrains.

The shops and markets in El Salvador are literally overflowing with locally produced arts and crafts. Local artists from Guatajiagua still create plates, jugs, and bowls using the same techniques as their ancestors—they tint their pottery with a black dye made from common seeds. Just east of San Salvador, San Sebastián is famous for its hammocks and other woven goods. La Palma, in the north, was a refuge for artists during the civil war and is now most famous for the colorful designs of Fernando Llort.