Coronavirus Leila Najafi Want to Stay in Costa Rica for Over a Year? A New Law Might Help You
Home  >  News   >   5 Reasons to Visit D.C. Now

Despite its incredible museums, patriotism-inspiring attractions, and innovative urban layout, cutting-edge urbanites tend to mock Washington, D.C.‘s buttoned-up, your-regulatory-committee-or-mine style. But there is more to D.C. than meets the four o’clock Congressional hearing. From buzzy emerging neighborhoods to a burgeoning culinary scene, here are five reasons to visit Washington, D.C., this winter. 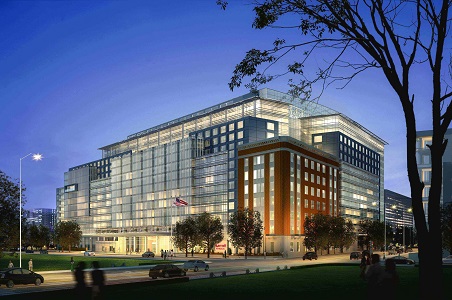 One of the biggest hotel openings of 2014 will be the 1,175-room Marriott Marquis Washington, DC, set to debut alongside the D.C. convention center in May (rates from $179/night). Looking ahead to 2015, the always understated Donald Trump will drop some $200 million to transform the Old Post Office Pavilion into D.C.’s first Trump Hotel. In the meantime, travelers can check into the 49-room Capella Washington D.C. (from $495/night), which debuted in Georgetown in April 2013, or the Melrose Georgetown, which has a new farm-to-table restaurant, Jardenea, and underwent a multimillion-dollar renovation earlier this year (from $169/night).

The shortest month of the year has a long list of events to keep D.C.-bound travelers feeling festive. Get saucy at the Washington, D.C., International Wine and Food Festival (February 13–15, 2014), now in its 15th year. Then, celebrate Lincoln and Washington’s birthdays with a dramatic reading of the Gettysburg Address at the Lincoln Memorial, followed by the Presidents’ Day parade in Old Town Alexandria (February 17, 2014). The city’s fashion flock comes out for the annual D.C. Fashion Week (February 17–23, 2014), which is notable for its emphasis on supporting local designers, and things get cinematic for area and international filmmakers at the D.C. Independent Film Festival (February 19–23, 2014). 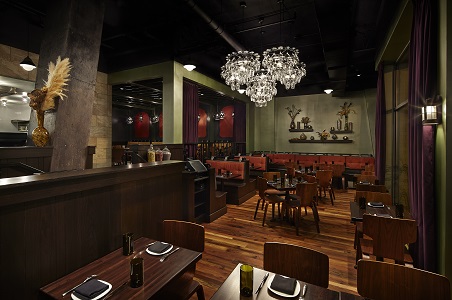 Forget about fighting the tourist throngs at the ice-skating rink at Rockefeller Center in New York, where views of the world-famous tree are obscured by an endless parade of unsteady skaters shooting selfies. Washington, D.C., has four public skating areas, including the new Lake Show Ice Rink, a community-run operation in a nonprofit garden center opening later this month. Other options include the 11,800-square-foot Washington Harbour Ice Rink in Georgetown; or, just steps from the Mall, the National Gallery of Art Sculpture Garden Ice Rink, an open-air arena surrounded by Joan Miró and Claes Oldenburg installations. Finally, thirsty skaters can glide down the Canal Park Ice Rink, a 10,000-square-foot ice path that passes local breweries Bluejacket and Gordon Biersch. 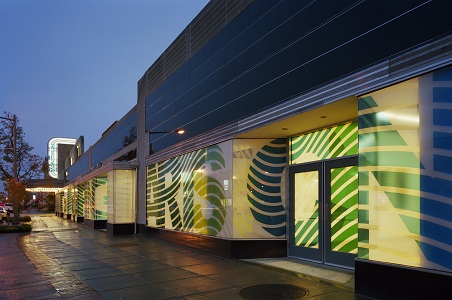 Ditch the Mall and check out emerging neighborhoods like the 14th Street Corridor. This revitalized area near Logan Circle now holds high-end real estate, cool design shops like Muleh and Home Rule, and a stunning stretch of eateries, including Philly restaurateur Stephen Starr’s Le Diplomate, a buzzy French bistro that opened this spring. Or, head over to the renewed H Street to sip craft brews at Atlas Arcade, slurp ramen at the new Toki Underground, and hear world-class music at the elegant, ’30s-era Atlas Performing Arts Center. Tip: Early next year, the brand-new D.C. Streetcar trolley system will debut on H Street.

Emily Saladino is a food and travel writer in New York City. She recently binge-watched the entire first season of House of Cards.