5 Reasons to Go to Toronto Now

Canada’s largest city has something for everyone. Toronto is home to 2.7 million residents from over 200 cultures, and this diversity is reflected through eclectic neighborhoods and world-class art, restaurants, and entertainment. T.O. is known for its brutal winters, so get there before the temps drop! 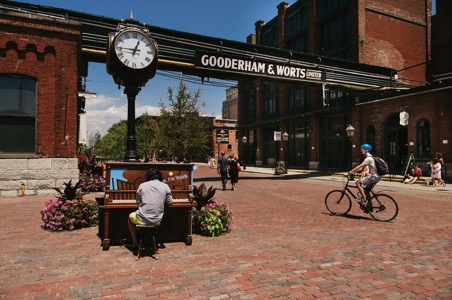 A favorite of locals for years, the neighborhood of Leslieville is quickly becoming an in-the-know attraction for foodie tourists due to unique restaurants and hip specialty shops. To get a crash course in all this hood has to offer, try the Leslieville Food & Cultural Walking Tour, which visits Ruby Eats, the food pantry of celebrity Chef Lynn Crawford; Dark Horse Espresso Bar; Hooked, a sustainable seafood shop; and much more. The Junction is a formerly dry neighborhood that has turned into a premiere nightlife destination. Head there for craft beers at Indie Alehouse and live music over vintage board games at 3030. Although not new, the Historic Distillery District is home to high-end boutiques, art galleries, and restaurants, and is a popular film location for movies and television shows. 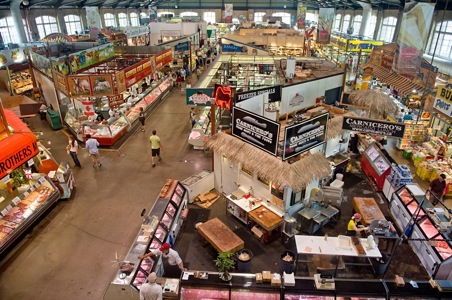 The St. Lawrence Market was named the world’s best food market by National Geographic in April 2012, and it’s easy to see why. A functioning market since 1803, it has grown to comprise three buildings: the South Market building, which is home to more than 120 artisans and specialty food vendors, as well as the Market Galley exhibition space; the North Market building, which hosts the Saturday Farmers’ Market full of fresh meat, cheese, and produce; and St. Lawrence Hall, a retail space, office building, and event space. Don’t leave without a legendary peameal bacon sandwich from Carousel Bakery and a container of duck fat from Whitehouse Meats for your own culinary concoctions. Try Kensington Market for a perfect display of the cultural diversity in Toronto where you’ll find goods like exotic spices, sweet treats, and vintage clothing from Europe, the Middle East, South America, and Asia. 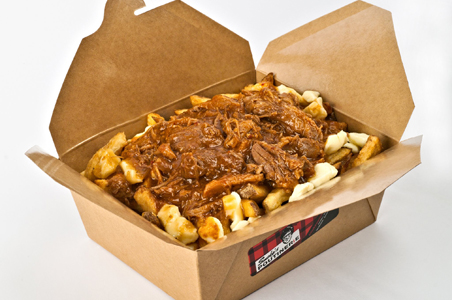 To accommodate the influx of visitors over the past five years, hotels and restaurants continue to pop up downtown and beyond. Langham Hospitality Group will re-brand Toronto’s largest hotel, the Delta Chelsea, as the Eaton Chelsea this summer through a multi-million dollar beautification of the exterior, lobby, interiors, Market Garden Restaurant, and meeting facilities. The 1,590-room Eaton Chelsea will serve as a full-service, urban resort with five restaurants and lounges and separate adult and family recreation areas. Toronto’s newest restaurant is Against the Grain Urban Tavern in the Leaside neighborhood, a multi-million dollar space with 3 bars, 2 patios, and 18 craft and micro brews available on tap. The menu will feature classic favorites like smoked pork ribs and steak frites, and global inspirations like lemongrass-cured trout, duck confit, and kimchee tacos. Finally, a trip to Canada isn’t complete without poutine, so head over to Smoke’s Poutinerie to try their re-vamped menu of over 30 different types. 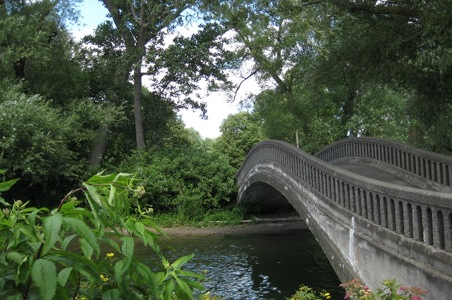 One of Toronto’s best-kept secrets is the Toronto Islands. A 10-minute ferry ride transports visitors from the hustle and bustle of city life to a quiet world of serene lakes, tranquil beaches, marinas, quaint cottages, and tree-lined paths. The Toronto Islands are made up of three major islands, the most popular of which is Centre Island which features picnic areas, bike paths, and an amusement park for small children. Cars aren’t allowed on the islands, so we suggest the Island Twilight tour through Toronto Bicycle Tours. You won’t get a better view of the gorgeous Toronto skyline! 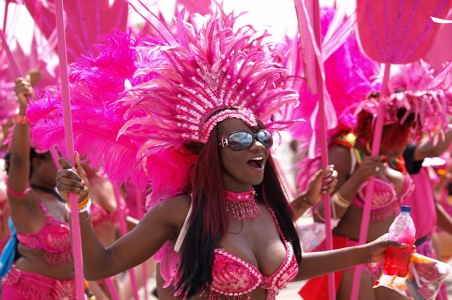 Toronto can easily rival any other North American city for the title of "Best Annual Festivals." Pride Toronto, held at the end of June, is one of the largest Pride celebrations in the world with an estimated attendance of over 1 million people. Caribana Toronto, officially held on the first weekend in August (but events last for three weeks), celebrates Caribbean heritage in Toronto through parties, concerts, and of course, the Toronto Caribbean Carnival Parade. 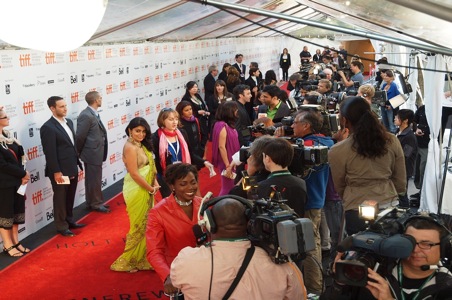 One of Toronto’s biggest music exports, rapper Drake, has brought Caribana to a new level with his 4th annual OVO Fest, which will feature Frank Ocean, James Blake, and some of Drake’s special friends as headliners. Finally, the Toronto International Film Festival in early September draws tons of A-list celebrities to the city, and is the world’s largest public film festival, screening more than 300 films from around the world.