News Apeksha Bhateja It's a Tie: The 2 Most Annoying Airline Passenger Behaviors of 2022
News5 Reasons to Go to San Diego

5 Reasons to Go to San Diego

With an average temperature of 70 degrees year-round, terrific hotels and eats, and 70 miles of coastline, there’s never a bad time to visit San Diego. The idyllic, SoCal destination is teeming with familiar attractions like the San Diego Zoo and LegoLand, in addition to myriad activities, whether its museum hopping at Balboa Park or visiting sea lions at La Jolla Cove. While San Diego impresses any day of the year, here are five good reasons to visit the sunny city now.

70 (Microbrew) Bottles of Beer on the Wall 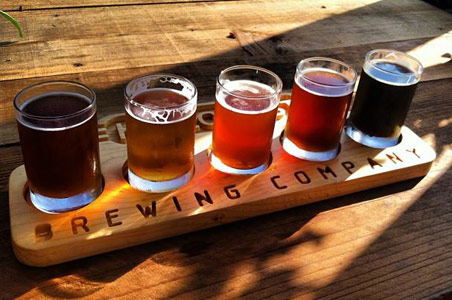 San Diego is recognized as one of the top craft beer destinations in the United States. In fact, there are more than 70 microbreweries to choose from, and new spots continue to pop up, like Mike Hess Brewery that opened a larger brewery this month in North Park and Hillcrest Brewing Company that made its debut last year. To honor the thriving craft beer culture, San Diego Beer Week celebrates its fifth anniversary November 1 to 10 with a Brewers Guild Festival and events that highlight the region’s brewing heritage. 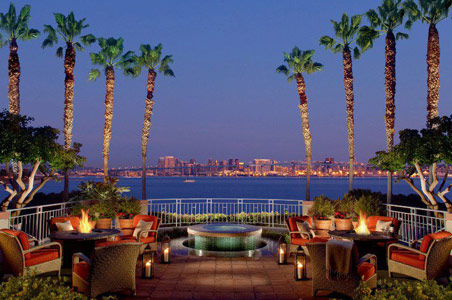 There’s no shortage of top hotels for all types of travelers thanks to the variety of settings (from beach to city to ranch). Several properties have spruced up their digs, unveiling major renovations just this past year. Manchester Grand Hyatt San Diego wrapped up a 13-month long, multi-million dollar renovation that gave a facelift to its 1,628 guestrooms, which now flaunt a contemporary design and floor-to-ceiling windows. Loews Coronado Bay Resort completed a $12-million facelift, revealing a complete redesign in the lobby, Bay Terrace, and Cay’s Lounge. The historic, family-friendly boutique La Jolla refurbished rooms and added luxe amenities after a $10-million renovation and ownership change. And last but not least, Harrah’s Rincon Hotel & Casino (yes, a casino in San Diego) is adding a second tower by April (for a total of 1,064 rooms) after just unveiling three new pools. 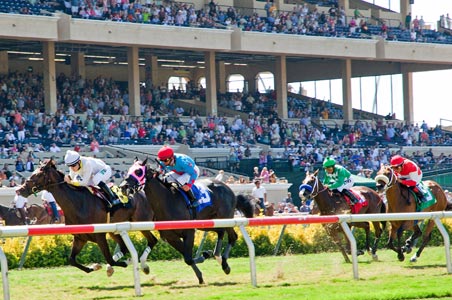 While it’s no Kentucky Derby, the Del Mar Racetracks are iconic in San Diego. There’s the obvious draw of thrilling thoroughbred racing, but then there’s the unexpected setting of an upscale seaside village with easy beach access. The grounds also host a string of concerts (Ziggy Marley, Sammy Hagar, Fitz and the Tantrums) and events like fashion shows and festivals. The last day of races is September 4th, but the track is used year-round for these special events. 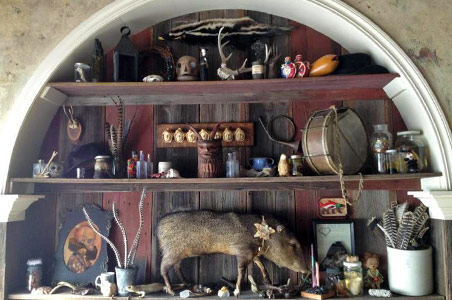 San Diego has long embraced the farm-to-table dining concept. Things like daily changing menus based on what gets picked that day are the norm here, so restaurants are bringing unexpected twists to this seasonal freshness. The new Bang Bang is a social dining concept inspired by Asian "street market" food where the entrance is reminiscent of a Tokyo subway and the restaurant has the largest disco ball on the west coast. American Voodoo, opening next month, will serve Creole-inspired cuisine. Like the voodoo shops in New Orleans, there will be heaps of curio and relics on display. The Colonial-style Green Dragon Tavern and Museum in Carlsbad, opening in October, will offer"old-world tavern" cuisine and will house actual Revolutionary War memorabilia and documents in its on-site museum. 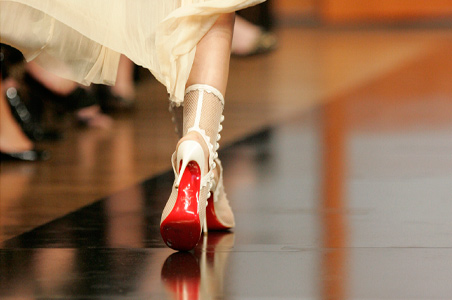 Since the first runway show in 2010, Fashion Week San Diego has continued to be both impressive and entertaining. It has become a talent breeding ground for many local designers who are then plucked to show at some of the most prestigious international fashion weeks (think Paris and New York). This year’s fashion week is September 30 – October 6, and anyone can get a ticket. Act fast, though. Last year all 30,000 tickets were sold out in less than two weeks!