Coronavirus Leila Najafi Want to Stay in Costa Rica for Over a Year? A New Law Might Help You
Home  >  News   >   5 Reasons to Go to Bermuda Now

5 Reasons to Go to Bermuda Now 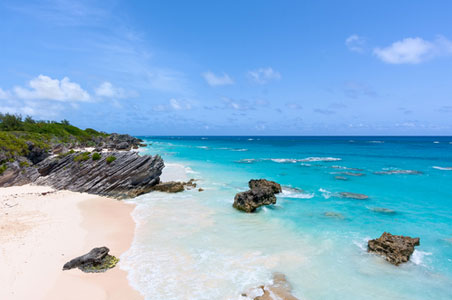 The island of Bermuda, located 600 miles off the coast of North Carolina is known for its pink-sand beaches, charming pastel buildings in the capital of Hamilton, and perfectly manicured golf courses. It is also known for its British-influenced traditions—everything from afternoon tea to cricket matches—making a visit here like stepping back to a more genteel era. But, rest assured, the island is always updating itself (sprucing up resorts, adding new restaurants) so now’s the time to put Bermuda back on your radar if you’re looking for a warm weather getaway.

New York City has always been a popular point of departure to Bermuda. And this April, Delta will launch a new daily non-stop flight service from New York’s LaGuardia to Bermuda’s L.F. Wade International Airport. The two-hour flights will depart at 9:55 am and land just after 1 pm (local time). From the airport, it’s a quick taxi ride to the beachfront resorts on the south shore so you can be lounging on the sand sipping a Dark ‘n Stormy, the island’s national drink, in no time. The island was buzzing when local Bermudian Peter Green bought the iconic Fairmont Hamilton Princess, the sprawling pink-hued hotel dating from 1885. Named after Queen Victoria’s daughter Princess Louise, the Princess has long been the social hub of Hamilton counting Mark Twain and Ian Fleming as former guests. Green plans on major refurbishments in the coming years—though unlikely to change is afternoon tea in the Heritage Court with finger sandwiches and mini scones with clotted cream served on multi-tired silver trays. 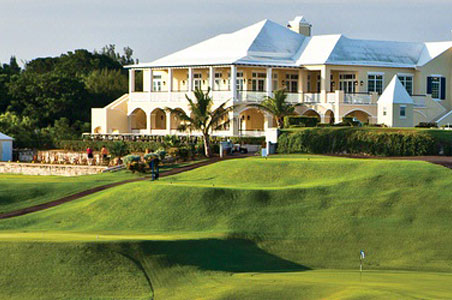 A luxury resort with 88 rooms, Tucker’s Point is a pristine private beach and 18-hole golf course that became part of the prestigious Rosewood Hotels & Resorts group in 2009, and has several dining spots including its signature Point restaurant with a seafood-rich menu (think local spiny lobster with black truffle) and a 3,000 bottle wine room. Its newest addition is Sul Verde in the golf course’s clubhouse serving Italian dishes such as antipasto, risotto, and orecchiette pasta with broccoli rabe and Italian sausage. 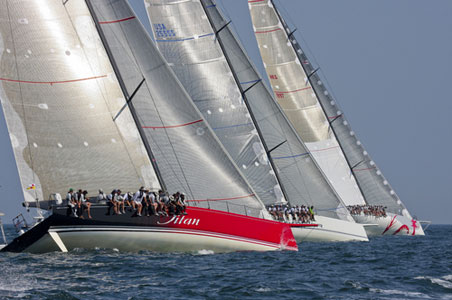 Bermuda has plenty of fun-filled festivals throughout the year including the Bermuda International Film Festival (April 12-18) with screenings of features and documentaries and director Q&As. Part-time resident and film star Michael Douglas has participated in festival events. There’s also the Newport Bermuda Race, a biennial yacht race from Rhode Island to Bermuda that takes place in June. When the mega-yachts and sailboats arrive in the harbor, parties break out all over the island.

Though you’ll definitely want to sample a Dark ‘n Stormy (Gosling’s rum with ginger beer), Bermuda has another signature drink called the Rum Swizzle, a potent cocktail made of Gosling’s rum, fruit juice, and Grenadine. The original Swizzle Inn is out by the airport but its sister property is along the south shore, making it a popular lunch spot for guests in the nearby resorts. Sit on the terrace, order a pitcher of Rum Swizzles along with some fried-fish sandwiches and fries, and wile away the afternoon in beautiful Bermuda.

Read to go? Check out our cheat sheet on what to pack for Bermuda.