5 Places to See European Art Treasures in the US 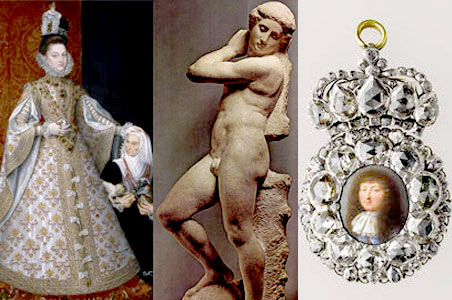 Why fly to Paris to brave crowded galleries when you can see masterpieces direct from the Louvre stateside? No passport required. Sure, you’ll miss out on the hot chocolate at Angelina on Rue de Rivoli near the Louvre, but some of Europe’s most incredible treasures and art works can be found in your own backyard. 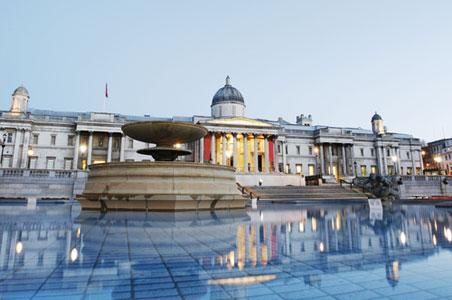 It may not be the "David" sculpture, but "David-Apollo," which is at the National Gallery of Art through March 3 may be the most substantial of any Michelangelo work in the US right now. On loan from the famed Museo Nazionale del Bargello in Florence, "David-Apollo" is a smaller and rougher sculpture that has traveled to Washington, DC, as part of a year-long celebration of Italian culture.

Insider Tip: Once you visit with "David-Apollo," stop in the espresso café in the east building to sample any one of 19 flavors of house-made Italian gelato. 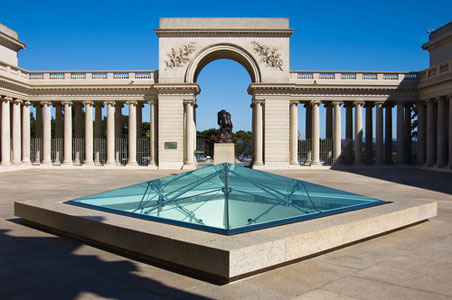 San Francisco is the place to be for a rare glimpse of hardstone vases, diamond-and-gem snuffboxes, even a gold coffee grinder used by French royalty. The Royal Treasures from the Louvre: Louis XIV to Marie-Antoinette exhibition, on display through March 17 at the Legion of Honor, has numerous decorative pieces on display direct from the Musée du Louvre, many of which have never before left France.

This collection features prized holdings of the French monarchy from the reign of Louis XIV to the Revolution of 1789. The showcased objects are nothing short of dazzling: a mosaic tabletop of semiprecious stones; présents du Roi, including objects made for the royal family to present as gifts;

personal items made for Louis XIV’s private use or for use by his mistresses, Madame de Pompadour, and Madame du Barry, including fine porcelain and silver pieces.

Insider Tip: Look for regular docent lectures on the exhibit, as well as free outdoor organ concerts every Saturday and Sunday. General admission is free on the first Tuesday of every month. 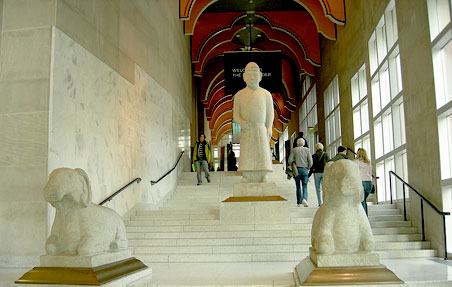 The Seattle Art Museum is gearing up for a special exhibition, Rembrandt, Van Dyck, Gainsborough: The Treasures of Kenwood House, London, which will feature nearly 50 masterpieces from this aristocratic collection of portraits and landscapes, many of which have never traveled to the United States.

The exhibition will be on view at the Seattle Art Museum from February 14 through May 19, offering a rare chance to see Rembrandt’s "Portrait of the Artist," one of the artist’s last self-portraits, on its first journey outside Europe. A companion collection, European Masters: The Treasures of Seattle, is on display during the same period and is worth a look for works from such greats as Vittore Carpaccio, Francisco de Zurbaran, and Eugene Delacroix.

Insider Tip: Grab the iPhone or Android app to guide you through the exhibit, and look out for family fun workshops that bring children and families face-to-face with the characters from the 1600s to 1800s. 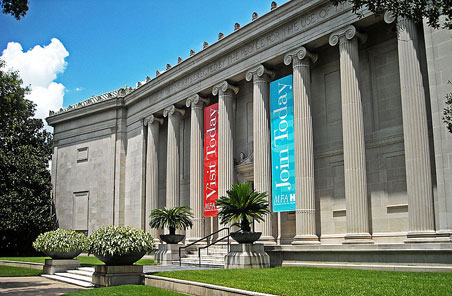 Through March 31, the Museum of Fine Arts in Houston has on display more than 100 masterworks direct from the Museo Nacional del Prado in Madrid. The exhibition, Portrait of Spain: Masterpieces from the Prado, showcases works from one of the world’s leading collections of European paintings.

The collection considers how painting evolved in Spain from the 16th through 19th centuries, exploring how artists reflected on dramatic changes in society, culture, politics, and religion. Leading painters on display include Francisco de Goya, El Greco, Bartolomé Esteban Murillo, and Diego Velázquez. Artists who worked for the royal court and directly influenced the development of painting in Spain are also well represented. A timed-entry ticket is required to access the exhibition.

Insider Tip: Audio tours of the exhibition are available in both English and Spanish. Museum entry is free every Thursday. 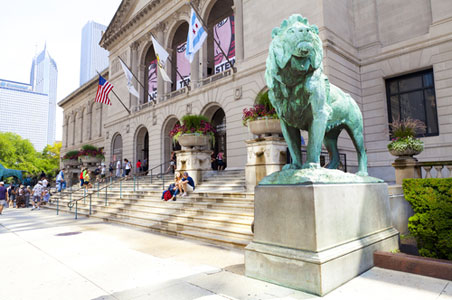 While not technically showcasing any works from overseas, the Art Institute in Chicago is preparing to unveil Picasso and Chicago, the first major Picasso exhibition organized by the Art Institute in 30 years, presenting over 250 of Picasso’s paintings, sculpture, prints, and drawings. The collection will be on display from February 20 through May 12.

The collection charts the full gamut of Picasso’s artistic career but also chronicles the growth of Chicago as a place for modern art. Look out for "Self-Portrait" and "Three Musicians," which are on loan from the Philadelphia Museum of Art.

Insider Tip: Children under 14 always enjoy free admission. The Art Institute has an extensive selection of family programming, including Stroller Tours, to give little ones an inside look at Picasso.