News Ronny Maye Should You Cancel Your Vacation to an Area Impacted by a Natural Disaster?
News5 New James Beard Award Winners to Try

This week, the 2013 James Beard Foundation Awards were presented to top chefs, restaurateurs, journalists, cookbook authors, designers, and other food world notables. Held annually since 1991, the awards are considered the highest culinary honors in the US. These five winners are the ones to hit across the country right now… 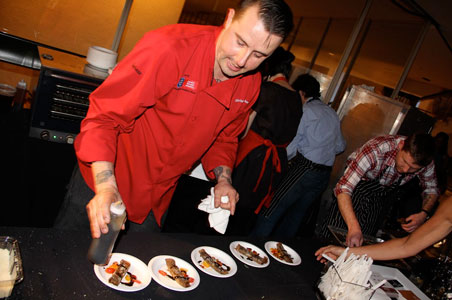 Dishes like acorn crepes filled with corn and buffalo heart, and sweetbreads with pasta and boar neck ragu, have earned young chef Gabriel Rucker a reputation as a gutsy master of offal; and when he took home the James Beard Foundation Rising Star Chef of the Year in 2011, it was clear that he showed more than just promise. Opened in 2006, Le Pigeon’s kitchen counter is where Stumptowners clamor to sit, all the better to see the chef in action. Rucker is also the proprietor of Le Pigeon’s quaint spin-off, Little Bird. 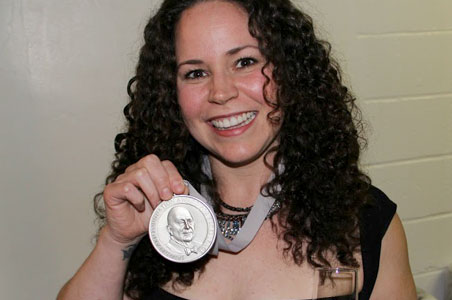 The Restaurant: Girl & the Goat, Chicago

Chef Stephanie Izard is known for collecting accolades: in addition to winning Top Chef Season 4, her resulting restaurant, which is a play on her name (Izard is a breed of Pyrenees mountain goat), was then hailed as "Best New Restaurant" by Saveur, Time Out Chicago, and Chicago magazine for 2010. Also known for a craft beer list and house-blended wines, the globally-inspired menu is divided into three sections: Vegetable, Fish, and Meat. Dishes, like braised pork shank with butternut squash shiitake kimchee, have flavors as sizeable as the sprawling dining room. And yes, there is plenty of goat to be enjoyed on the menu, too—or at Izard’s Little Goat Diner nearby. 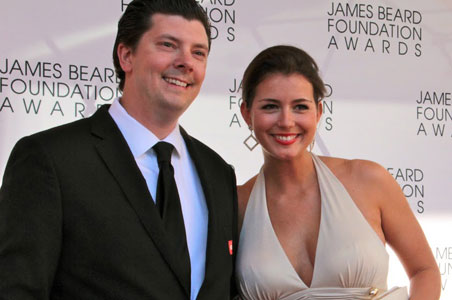 The Restaurant: The Barn at Blackberry Farm, Tennessee

The setting couldn’t lend itself better to a farm-to-table restaurant: 4200 acres within Tennessee’s Great Smoky Mountains. The land is a treasure trove of heirloom produce, sustainably-raised livestock, and a collective of artisans—from a beekeeper to butcher—who contribute to executive chef Joseph Lenn’s signature "Foothills Cuisine." Here, diners can enjoy everything from the chicken (with golden rice boudin and braised collard greens) to the egg (with spaetzle and grilled eggplant tapanade, olives, tomatoes, and basil pesto), all cultivated just outside the big barn doors. 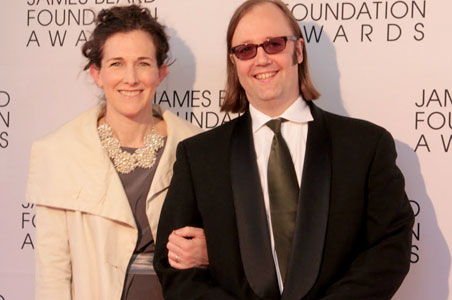 Executive chef/owner Wylie Dufresne had a few reasons to celebrate this year. In 2013, his highly-regarded Wd-50 celebrated its 10th anniversary—no easy feat in competitive New York City. The chef also debuted a new spot, The Alder, in April before ending a 7-year streak of fruitless nominations. Dufresne’s spin on modern cuisine is certainly award-worthy, with gems such as "pho gras," an elegant reinterpretation of the signature Vietnamese soup garnished with a luxurious round of foie gras torchon. Diners can get to know the chef by visiting more than once—there are two tasting menus to be savored: either a twelve-course offering of new creations, or a 5-course "from the vault" assortment of his best plates from the past decade. 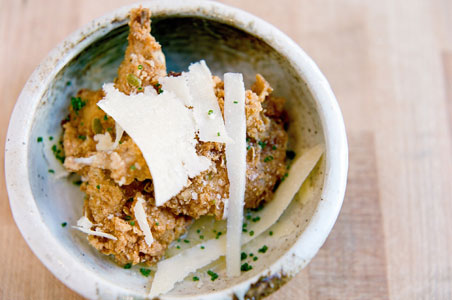 The winner for the best restaurant opened within the past year sprung off one dish: a deep-fried quail. The hatchling of the idea came from chefs/owners Stuart Brioza and Nicole Krasinki, and has now grown to include a flock of other items from the animal kingdom, such as glazed pork ribs and sea urchin with ginger/scallion pancake. But that quail is by far the popular order for locals. It is the California state bird, after all.