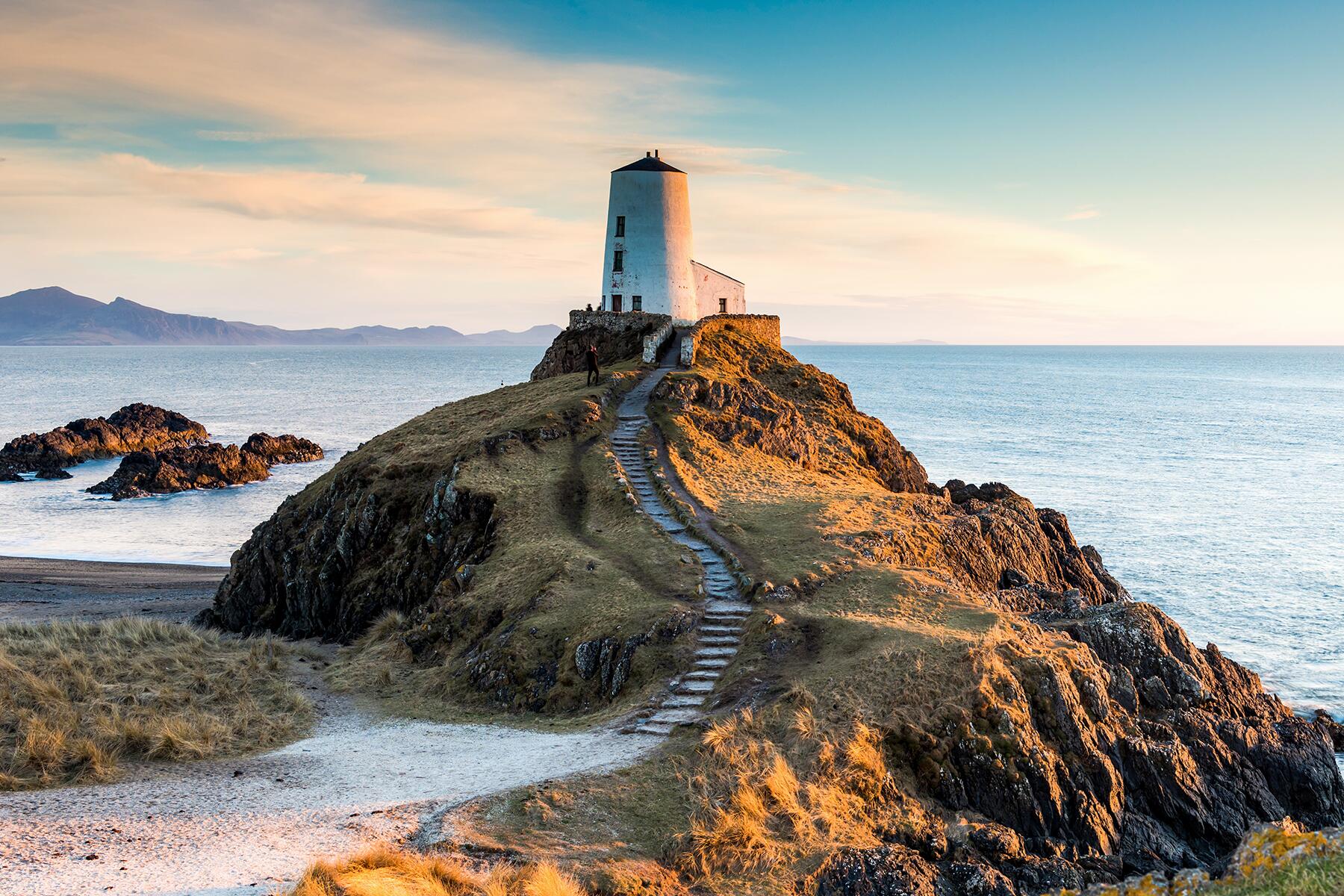 The last month has brought with it a slew of new exhibits at museums and galleries up and down the East Coast. From the shadowy worlds of espionage to 80s underground culture, here are five exhibits you should be seeing right now. So throw on a scarf and get some culture. 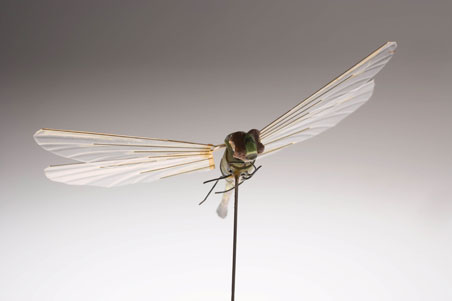 "Spy: The Secret World of Espionage" at Discovery Times Square

Ever wondered what it was like in the spy service—the real, non-James Bond spy service? At Discovery Times Square in New York City, "Spy: The Secret World of Espionage" takes you through the history of espionage, with real artifacts from the shadow trade. Work your way through a laser grid, and see the ice pick that killed Russian revolutionary Leon Trotsky (original blood stains included!). The exhibit boasts over 200 pieces of spy craft, including a robot dragonfly that actually flies, which, frankly, just makes us nervous. Tickets $27/adult and $19.50/child, and combo tickets for "Spyâ€¦" and "Harry Potter: The Exhibit" are available. 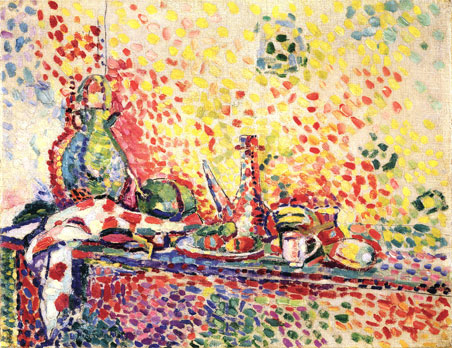 "Matisse: In Search of True Painting" at the Metropolitan Museum of Art

One of the buzziest exhibits to hit New York City this winter is a collection of 49 paintings by modernist Henri Matisse, located at the Metropolitan Museum of Art. The exhibit is, according to the museum, a study in the artist’s "need to progress methodically from one painting to the next." The collection has earned rave reviews from the arts community; the New York Times called it the, "most thrillingly instructive exhibitions about this painter, or painting in general, that you may ever see." Not bad. The exhibit only runs until March 17, 2013, so don’t delay. Recommended ticket prices are $25/adult, and children under 12 are free. Remember that tickets also come with free admission to the Cloisters Museum, so if you’re traveling to see Matisse, why not make a day of it with a visit to this uptown homage to medieval culture? 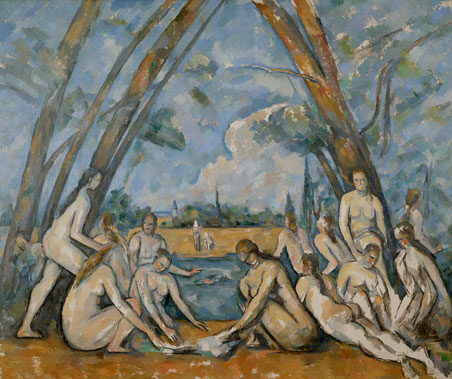 "Visiting Masterpieces: Cezanne’s The Large Bathers" at the Museum of Fine Arts Boston

Now on loan from the Philadelphia Museum of Art, The Large Bathers, by Cézanne is currently on view at the Museum of Fine Arts in Boston and will be until May 12, 2013. The museum has chosen to hang Cézanne’s piece next to Paul Gauguin’s Where do we come from? What are we? Where are we going? as a study in French painting in America during the transition from the 19th to the 20th century, and a look at classical form treated in a new light. This is a unique chance to see these two masters side by side, so don’t miss it. Tickets are $25/adults and $10 for children over seven or free on weekends and after 3pm on weekdays. 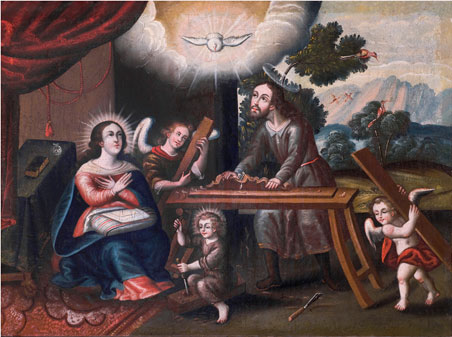 "Journeys to New Worlds" at the Philadelphia Museum of Art

Curated from the collection of Roberta and Richard Huber, this new exhibit at the Philadelphia Museum of Art brings together paintings, sculpture, and decorative pieces to "explore the artistic exchanges between Spain and Portugal and their colonies in the Americas and Asia during the seventeenth and eighteenth centuries." Throughout the exhibit, European forms meld with New World ideals and aesthetic for a unique gallery experience. Included are works by Bolivian artists and owners of some truly fantastic names, Melchor Pérez Holguín (c. 1665–after 1724) and Gaspar Miguel de Berrío (1706–after 1764). Tickets are $20/adults and $14/children over 12 years old. Exhibit runs through May 19, 2013. 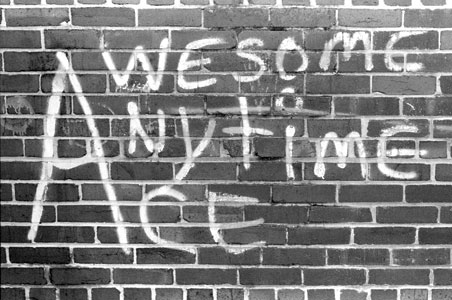 Ah, the 80s. So much music, so many colors, so much…hair. Starting February 23, the Corcoran Gallery in Washington, DC is examining the Go-Go subculture of music and graffiti that defined street art there in the 1980s as part of its exhibit, Pump Me Up: D.C. Subculture of the 1980s. Photos, concert posters, instruments, even stage clothing take visitors through the world of graffiti writers, underground punk, and Go-Go music, and the era’s drug wars. Tickets are $10/adults, and children under 12 get in free. Exhibit runs through April 7, 2013.