Coronavirus David Silverberg Are Your Kids Heading Back to Summer Camp? Here's What You Need to Know
Home  >  News   >   5 Best Books for that Cross-Country Flight

5 Best Books for that Cross-Country Flight

Whether you’re chasing the sun east to west or traversing the country in the other direction, you’ll need some in-flight entertainment. Stop flipping through the armrest radio channels and pick up one of these reads, all the perfect length for keeping you glued to the page for a full cross-country trip. 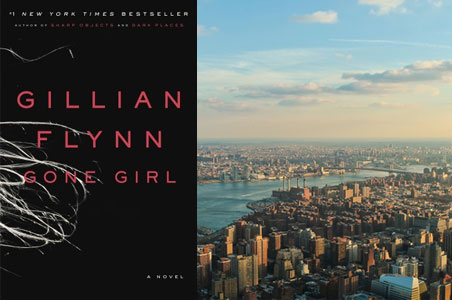 A nice 6 flight is just the right time to finally pick up that book that everyone’s been talking about. Prepare yourself for dark thrills when you catch up with the troubled Nick and Amy Dunne in the midst of Amy’s mysterious disappearance. 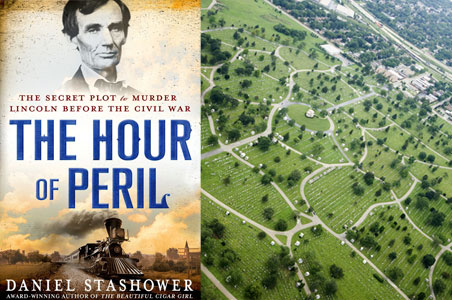 The Hour of Peril: The Secret Plot to Murder Lincoln Before the Civil War by Daniel Stashower

If you didn’t get enough Lincoln this winter with Daniel-Day Lewis’ Oscar-nominated portrayal, pick up this tome filled with true details of a pre-inauguration assassination threat dubbed the "Baltimore Plot." America’s first female private eye, Kate Warne, is a major player as well, and the hefty book reads more like a thriller than non-fiction. 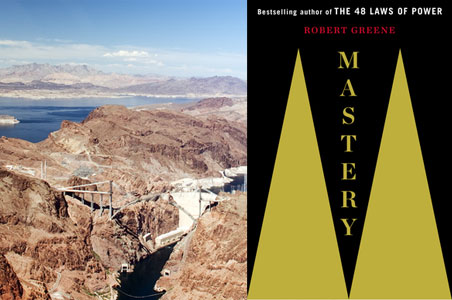 If you’re going to be stuck in your seat for a few hours, you might as well get something productive done. Greene’s Mastery delves into the lives of great thinkers (Mozart, Temple Grandin, and Henry Ford, to name a few) to reveal clues on how to live a more successful life. Become a master of your destiny, all before walking down the jet bridge. 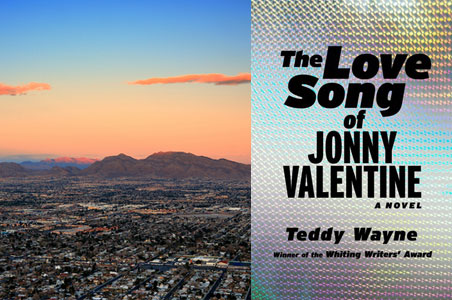 The Love Song of Jonny Valentine by Teddy Wayne

The smart and revealing story of 11-year-old pop star Jonny Valentine will make you laugh out loud (sorry seatmates). Following Jonny’s trials and tribulations as he navigates stardom, public image, and his fun-loving mother-manager is the perfect way to pass a sizeable flight. 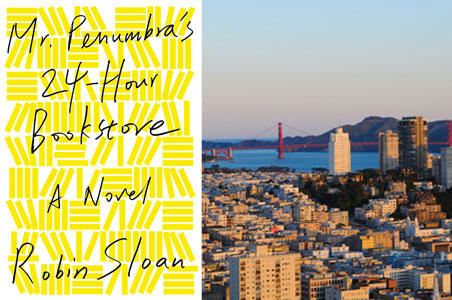 A San Francisco bookstore serves as the background for a roiling adventure when Clay Jannon arrives to take the nightshift. You’ll be caught up in the world of Mr. Penumbra—so don’t forget to look up when the flight attendant comes by for drink orders.