From Palm Springs to Santa Monica, new boutique hotels are cropping up around the region, proving that Southern California still maintains the cool appeal it’s always exuded. Some are open now, while others are definite reasons to book a flight to LAX this fall. 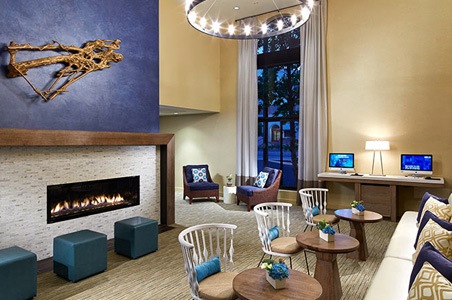 Details: Calabasas might not be on the radar of most visitors to Los Angeles, but there is much to do in this San Fernando Valley city that also happens to be a favorite celebrity stomping-ground. Next door to the 122-room hotel is Leonis Abode Museum, or Calabasas Farmers Market where you can stroll the stands on Saturdays. Fresh off a $6 million renovation, The Anza Hotel offers perks like poolside cabanas, a new restaurant (Grace Bistro & Bar), and a lobby that’s the antithesis of stuffy—think communal tables and a fireplace. Each room is decked out in ocean-inspired blues and earthy browns, along with free WiFi, in-room coffee, pillow-top mattresses, ergonomic workspace, microwave, refrigerator, and a flat-screen television.

Insider Tip: Traveling with your four-legged friend? Ask for a Paws and Relax pet-friendly room, all of which are on the first floor. 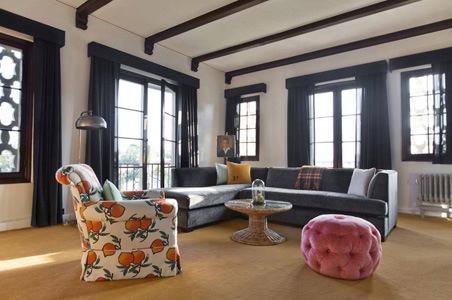 Details: With a mounted deer head in the lobby and Spanish Colonial Revival-style architecture, Palihouse Santa Monica is a departure from the typical brightly hued beach lodge—yet it’s still near the Pacific Ocean shoreline. Inside the 38-room hotel are Persian carpets, while lush courtyards flourish outside. Tucked in a residential neighborhood, the hotel is just close enough to Third Street Promenade and the Santa Monica Farmer’s Market. Ocean Avenue is three blocks away. In each room is free WiFi, mini bars stocked with Dean & Deluca snacks, rain showers, spacious closets, and Egyptian-cotton bed linens. Some rooms have balconies to usher in the cool coastal breezes. To escape your pad (cozy as it may be), check out a Linus ‘Dutchi’ bicycle.

Insider Tip: As this was formerly The Embassy Hotel Apartments, some of the rooms are one- and two-bedroom suites with full kitchens. After a trip to the farmer’s market, whip up a market-fresh meal chez vous. 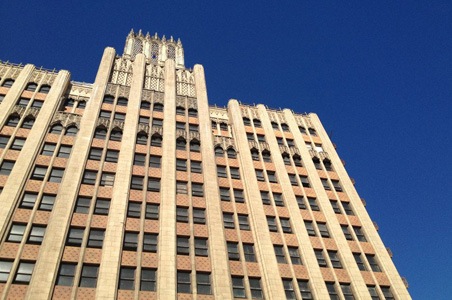 Details: As the fifth outpost of the boutique-hotel chain—with other locations in Portland, Seattle, New York City, and Palm Springs—the L.A. sibling eschews the beach cities in favor of downtown along South Broadway. Located in the historic United Artists building, which dates back to the late 1920s and was once home to the movie studio’s offices plus a theater, at 13 stories it was also L.A.’s tallest building from 1927-1928. The building is also known in more recent years as the Texaco Building. Ace Hotel Los Angeles will write its own history this fall as a brand-new 182-room hotel with a pool, restaurant, bar and, of course, the brand’s hipster vibe.

Insider Tip: Staying in downtown L.A., where there are 40-some galleries, means you miraculously experience zero traffic. Consider visiting during the Downtown L.A. Art Walk on the second Thursday of each month. 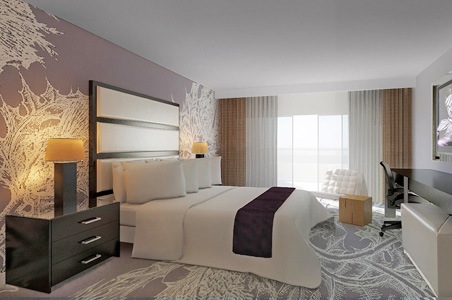 Details: Nestled in the shadows of Coachella in downtown Palm Springs, the 160-room Hard Rock Hotel Palm Springs will be just as rockin’ as the other Hard Rock Hotels around the world. A Rock Spa®, Body Rock® workout facility and, of course, the Rock Shop® selling logoed merchandise (but also T-shirts designed by music icons like Jon Bon Jovi and Shakira) will be folded into the brand-new hotel, which will inhabit the building that formerly housed Hotel Zoso. Plenty of lounging space will be found around the outdoor fire pits and in poolside chaises, but if you really, really want to stretch out in rock-star fashion, then book the VIP rock-star suite.

Insider Tip: Music junkies will want to cash in on the brand’s Tracks® perk where a personal playlist is curated in time for your arrival.