Coronavirus David Silverberg Are Your Kids Heading Back to Summer Camp? Here's What You Need to Know
Home  >  News   >   3 Places to Find Picasso in Chicago

3 Places to Find Picasso in Chicago

While the Spain-born artist Pablo Picasso never stepped foot in Chicago, his paintings, drawings, prints, and sculptures catapulted to world acclaim thanks to this Midwestern city. They were first shown to Americans at the 1913 Armory Show at the Art Institute of Chicago (the show also traveled to Boston and New York City but the only museum stop was in Chicago), which included works by Picasso and others. Chicago was also the site for Picasso’s first solo exhibition. At the Art Institute of Chicago through May 12, "Picasso and Chicago" celebrates the 100-year anniversary of Picasso’s art being shown in the United States for the first time. 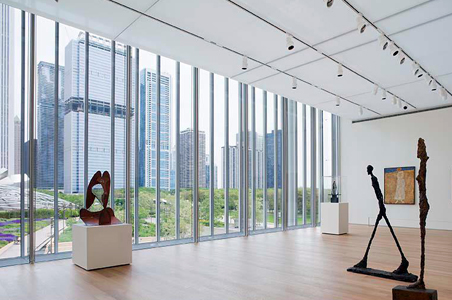 Details: In a major exhibit running through May 12, 250 of Picasso’s works are featured, from famous pieces like "The Old Guitarist," "The Weeping Woman," "The Red Armchair" and "Mother and Child" to series of drawings like "The Bull," and a collection of paintings about "The Saltimbanques" (acrobats). There is also a maquette of the 50-foot tall sculpture he designed for the city of Chicago (now in Richard J. Daley Center). Picasso even stretched his artistic muscles to create sets and costume for theatrical productions, their influence clearly seen in a section of the exhibit titled "The Ballet." 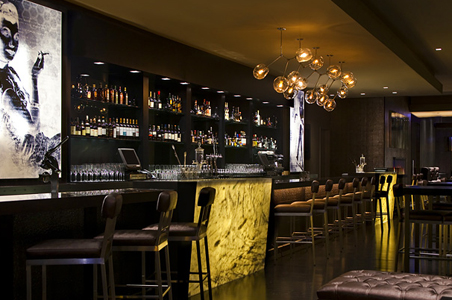 Details: Hotel Palomar and Hotel Burnham—both Kimpton properties—rolled out the AIC Picasso & Chicago package that includes two VIP tickets to the "Picasso and Chicago" exhibit at the Art Institute of Chicago, continental breakfast for two at Sable Kitchen & Bar inside the hotel, and a discount on lunch at Terzo Piano (the museum’s fine-dining restaurant). Blackstone Renaissance offers two tickets to the exhibit, breakfast at Mercat a la Planxa (with cuisine inspired by Barcelona), and complimentary valet parking. 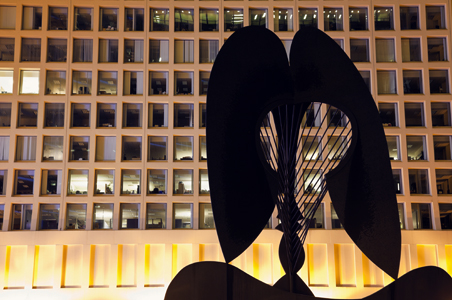 Details: Commissioned by the city of Chicago in 1963 and installed in 1967, Pablo Picasso’s "The Picasso" sculpture is at 50 W. Washington St. (Daley Plaza). It’s 50 feet in height and weighs 162 tons but its biggest claim to fame is being Chicago’s first public-art sculpture. Although three charitable foundations split the bill, the total sum of installing this steel sculpture in the outdoor plaza was just short of $352,000. Picasso declined payment for this work, deciding to gift it to Chicago instead.