Do you have a dream? In the spirit of Dr. King, here are three inspiring ways to spend your long weekend. January 17 is a national day of service, and marks the 25th anniversary of the federal holiday. 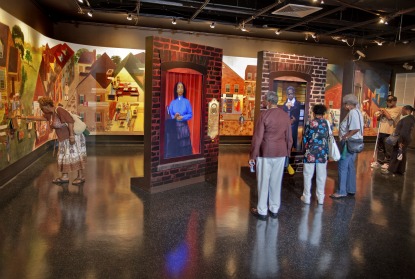 Learn about African-American Heritage and Culture

One of the newest educational opportunities is The President’s House—an open-air installment that pays tribute to the nine slaves in George Washington’s household—on Philadelphia’s Independence Mall that just opened in December 2010. Other great institutions are around the country, from Boston’s Museum of African American History to Savannah’s Beach Institute African-American Cultural Center.

In D.C., The long-awaited Martin Luther King Jr. National Memorial on the mall is expected to be dedicated this summer on August 28th, the anniversary of the March on Washington. In the meantime, you can check out our Black History Walk. 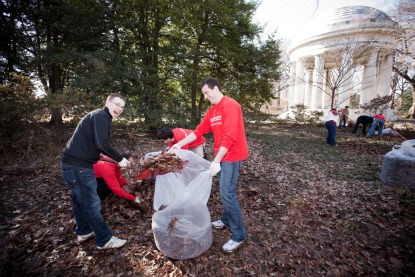 Give back this holiday weekend at home or on the go with the help of the Corporation for National and Community Service. Since 1994, MLK Day has also been a national day of service that "empowers individuals, strengthens communities, bridges barriers, creates solutions to social problems, and moves us closer to Dr. King’s vision of a beloved community."

You can “make it a day on, not a day off” with opportunities such as the 18th annual Martin Luther King, Jr. Service Summit in Atlanta, the many projects in the greater Philadelphia area like digital access kits to help connect low-income people to online resources, or Hurricane Katrina home repair in Gulfport, Mississippi. To find a project, go to mlkday.gov. 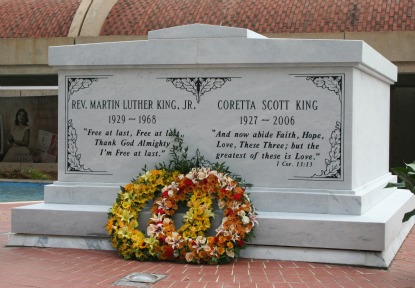 From January 15–17, 2011 even the big western parks like the Grand Canyon (normally $25) are free. Explore our National Park section for trip ideas.

Beyond the beautiful landscapes, there’s a number of sights operated by the National Park Service with an African-American historical connection too: "Visitors can literally walk in Dr. King’s footsteps at national parks such as Martin Luther King, Jr. National Historic Site in Georgia, Selma to Montgomery National Historic Trail in Alabama, or the Lincoln Memorial in Washington, DC," said National Park Service Director Jonathan Jarvis. "They are just a few of the dozens of national parks which trace the history of African Americans."