16 Reasons to Go to Atlantic City this Summer

For those who live along the Mid-Atlantic and Northeast, Atlantic City is an easy getaway, and the recent opening of the much-hyped Revel gives visitors a new swank resort to put down roots while they hit the beach, spin the roulette wheel, munch on top chef eats, or catch some live music at one of the many venues within this coastal Jersey town. In preparation for summer, here’s a list of highlights and happenings this season by the boardwalk. 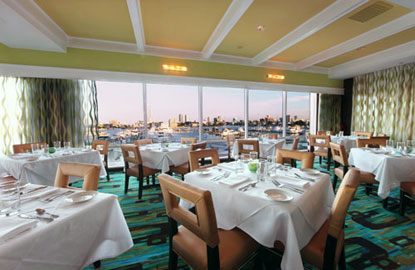 Revel isn’t the only hotel with news. Opened in April, The Golden Nugget Atlantic City (the former Trump Marina) underwent a $150 million renovation, including new restaurants like The Chart House, a renovated showroom, new nightclub, and gaming areas, and spa.

And opened in 1898, Atlantic City’s Steel Pier, home to the adrenaline-fueled The Rocket, gets a $102 million, renovation including a museum, 2,000-seat ballroom, new rides, restaurants, and nightclubs. 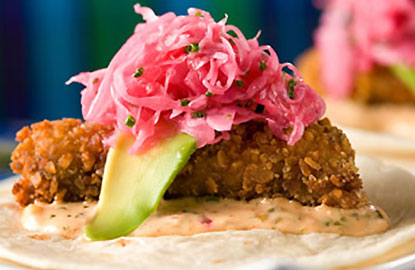 The 9th annual Chefs at the Shore benefit at the Atlantic City Aquarium features live demos from area restaurants. Proceeds benefit the Aquarium and the Professional Chefs Association. 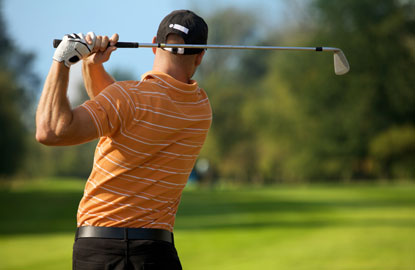 Golfers in the Atlantic City World Amateur Open can complete as an individual or as a two-player team in tournaments on a variety of courses. Open to golfers of any age, $450 per player. 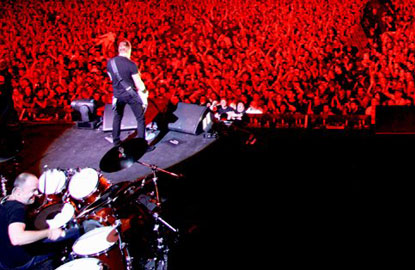 A bevy of musical acts pass through Atlantic City each summer and this year sees the likes of Sting, Maroon 5, Ringo Starr, James Taylor, Sarah McLachlan, Keith Urban, and The Black Keys.

Metallica will host the inaugural Orion Music + More Festival with Arctic Monkeys, Modest Mouse, and The Gaslight Anthem rounding out the ticket. Two-day passes are $150, VIP passes are $750. 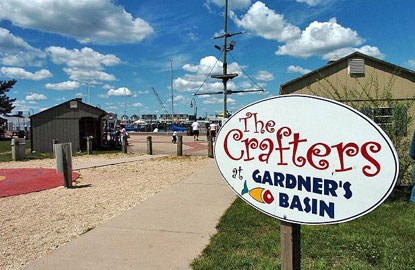 Stroll the docks and parks of Art at the Basin, a one-day event where visitors can view works from top regional artists in Gardner’s Basin. 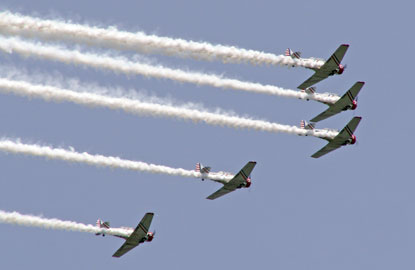 In conjunction with the 10th annual Atlantic City Airshow, the largest on the East Coast, the 2nd America’s Armed Forces Parade will begin at 6 p.m. at New Jersey Avenue and the Boardwalk.

Thinking of a trip to Atlantic City?

For up-to-the-minute hotel and restaurant recommendations, as well as the best planning advice, check out our Atlantic City Travel Guide.