News Ronny Maye Should You Cancel Your Vacation to an Area Impacted by a Natural Disaster?
News15 Reasons to Visit Philadelphia Now

From fireworks to festivals, here’s your go-to guide to summer in the City of Brotherly Love. 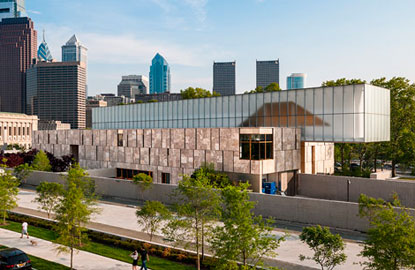 Last month, after a $150-million relocation from Merion to the Parkway, the Barnes Foundation opened its doors to the public, adding another venue to Philly’s Museum Mile. Go to see Post-Impressionist paintings from heavy hitters of the art world like Cézanne, Matisse, and Renoir. 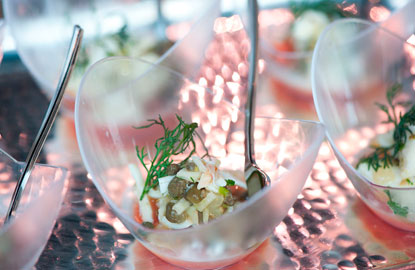 For a view of Philadelphia’s food scene beyond cheesesteaks and water ice, head to Taste of Philadelphia, where 26 restaurants and food trucks will serve up bite-sized dishes for only a few dollars each.

For just $7, ice cream fanatics can belly up to an all-you-can-eat ice cream buffet at the Super Scooper All-You-Can-Eat Ice Cream Festival. More than 20 ice cream and water ice companies will be represented, and all proceeds benefit the Joshua Kahan Fund, fighting to cure pediatric cancer (meaning you can feel good about going, and skip the calorie guilt).

This year marks the 27th Annual Mushroom Festival in the mushroom capital of the world, Kennett Square, just 30 miles from downtown Philadelphia. Don’t miss a chance to tour a mushroom farm, one of the festival highlights.

The culinary and art worlds come together each year for Feastival, a food-focused fundraiser for the Philadelphia arts scene. Sample food from 75 of the city’s top chefs like Jose Garces, Marc Vetri, Micael Solomonov, and more, while roaming through live performances from jazz musicians to acrobats. 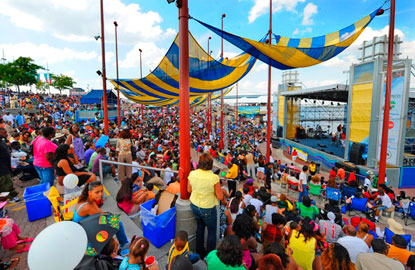 Philadelphia knows how to throw a birthday bash. With dozens of events happening all over the city—from games, music, and food on the Benjamin Franklin Parkway to a parade through historic Philadelphia—we’re sure you won’t run out of things to do. But the main event has got to be the 4th of July Jam, billed as "The Largest Free Concert in America." Homegrown band The Roots will headline the night, with performances by Queen Latifah, Common, Joe Jonas, and Daryl Hall, among others. But don’t leave as soon as the mics are off; stay for the fireworks finale over the Art Museum.

Step out to the riverfront for free alfresco concerts, ranging from jazz to doo wop, all summer long.

Hip-hop mogul Jay-Z will headline and curate the first ever Made in America Festival in Philadelphia this Labor Day weekend. The full line-up hasn’t yet been released, but it’s sure to be an eclectic group, with legendary rockers Pearl Jam, dubstep king Skrillex, and R&B artist D’Angelo among the announced performers. Tickets are currently on sale at an early-bird rate of $135 for a 2-day pass. 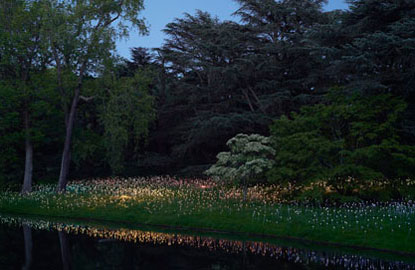 Head to Penn’s Landing on Thursdays throughout July and August for Movies Under the Stars, showing free flicks from Mission Impossible to the Muppets.

This summer, the fireworks don’t stop once the 4th is over. A new series, Friday Night Lights, will light up the night skies over the Delaware River each Friday, six weeks in a row. Add these to the Independence Day displays, and Philadelphia is set to see more fireworks shows this summer than ever before.

Philadelphia’s surging street-food scene culminates at its summer Night Markets, when dozens of food trucks and vendors descend on designated neighborhoods for a pay-as-you go dining experience complete with beer and live music. 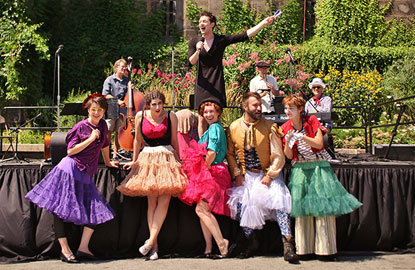 Party like its 1789 with the Bastille Day Festival, centered around Eastern State Penitentiary. Check out the street performance (think confetti canyons and stilt walkers) and reenactments, with appearances by Napoleon, Joan of Arc, and Benjamin Franklin.

Experimental theater fans won’t want to miss the Philadelphia Live Arts Festival and Philly Fringe, held each year in September. Catch one of nearly 700 performances from dancers, actors, musicians and visual artists during this 16 day event.

Thinking of a trip to Philadelphia?

For up-to-the-minute hotel and restaurant recommendations, as well as the best planning advice, check out our Philadelphia Travel Guide.