Don’t be fooled by the term “off season.” Now is the best time to take advantage of travel deals; the crowds are gone and many hotels and airlines have dropped their rates. We’ve rounded up our favorite value fall travel destinations, where you’ll get the same luxuries for a fraction of the price. 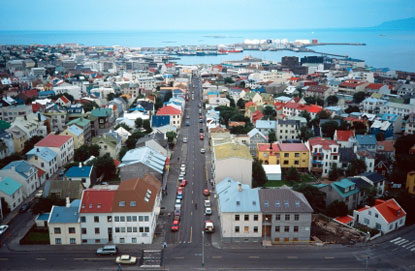 Iceland
The Kroner crash hasn’t made Iceland as rock-bottom to visit as pundits had predicted, but it’s certainly become more affordable. And, at just five hours from the East Coast, this Scandinavian country is tailor-made for a long-weekend getaway. Fall packages on Icelandair start at $659 per person in October ($549 in November) for round-trip air from five cities (Boston, New York, Minneapolis, Orlando and Seattle) and two nights at Reykjavik’s four-star Hilton Nordica. 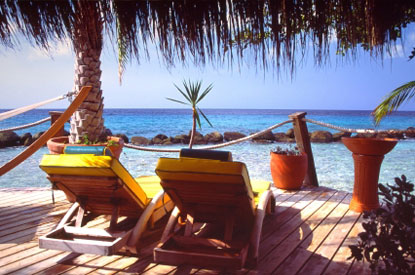 The Caribbean
Sure, it’s hurricane season, but not all islands lie in the danger zone. The southern ABCs (Aruba, Bonaire, Curacao) are impervious to bad weather and St. Barth’s and Barbados also tend to emerge unscathed. So choose your island wisely, and you’ll benefit from uncrowded beaches and the lowest rates of the year before Thanksgiving. Splurge on the five-star Hotel Le Toiny in St. Barth’s for $696/night through November 21 (the same room costs $1,674 in high-season). Or discover the thriving culture-and-beach mix of Curacao, where the new four-star Regency Hyatt, set on a beach-trimmed peninsula with its own golf course, is running a Grand Opening rate of $149/night into October (rates go up to $369/night in peak winter season). 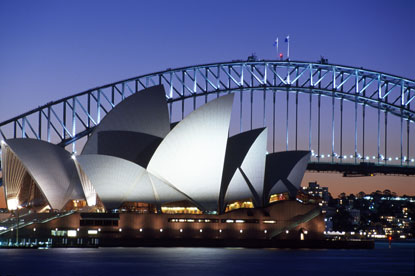 Sydney
Getting to Sydney may involve spending more of your vacation budget upfront—round-trip fares currently cost well over $1,000—but you’ll be amazed at how inexpensive some hotels are once you arrive Down Under. Even top-tier luxury brands are within reach on this side of the world. Case in point: We found rates from under $300/night at the Sydney Harbor–view Four Seasons in October; similar dates came in at $445/night in Los Angeles and a whopping $1,050/night in New York. You’ll also be there to welcome spring, which brings 72-degree weather and plenty of agreeable beach weather to go along with it. 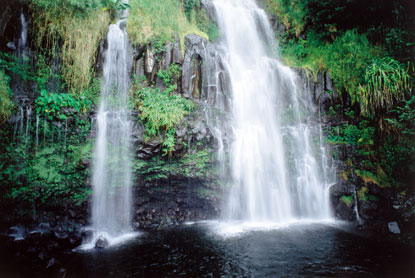 Hawaii
Given their popularity with vacationing families, these lush islands don’t have a traditional low-season like almost everywhere else. Instead, fall is the closest thing to off-season here, as kids return to school. Go between now and Thanksgiving and you’ll experience less-crowded beaches and a sense of seclusion. Maui’s Hotel Hana-Maui, known for its sumptuous spa, has Suite Hawaiian Fall Getaway rates from just $290/night this season (including over Thanksgiving). Meanwhile, Honolulu’s equally luxurious Halekulani is offering a free night on four-night stays, bringing the cost down to $319/night (rates also include free admission to local art institutions). 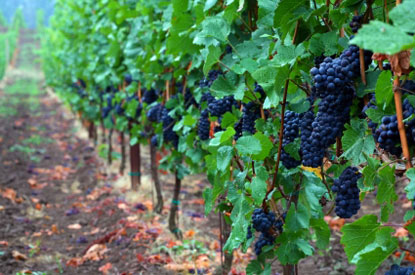 Oregon Wine Country
Napa and Sonoma are never cheap, and certainly not at this time of year, when harvest season commands peak wine-country prices. But go north to laid-back Oregon, and you can spend a wine-crush weekend discovering a more affordable, less-touristed, and equally beautiful wine country. The terrific year-old Allison Inn and Spa, near dozens of award-winning pinot-noir vineyards in the Willamette Valley, is just $295/night in October, with no minimum-stay required. In contrast, a similar room at Sonoma’s Healdsburg Hotel runs $565/night (and requires a 2-night stay on weekends). 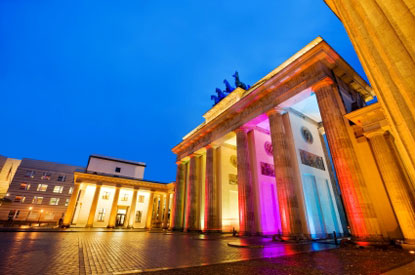 Berlin
Reunited after the fall of the wall in 1989, modern and old Germany abut one another in today’s mercurial Berlin. There’s something exciting in every direction—from hypermodern skyscrapers in the west to the east’s thumping nightclubs in crumbling Communist-era buildings. Add on a terrific art scene, great shopping, and vibrant neighborhoods, and Berlin’s cultural draw is hard to beat. Even so, the German capital remains more affordable than Paris, London, and Rome. You can stay at the cool Lux Eleven, a hidden gem of a designer apartment hotel in trendy Mitte, for under $200/night in October, or bunk down at the historic four-star Adlon Kempinski by the Brandenburg Gate for about $360 (comparable Paris hotels would cost at least $100 more per night).

More Great Value Fall Travel Ideas from Fodors.com
Our Fodorites also have lots to say on this topic, as a recent thread about where to go in November indicates. We’ve highlighted five more great ideas, below.

New Zealand
niteshchandra says: If you can swing 2 weeks, the South Island of New Zealand might actually be worth visiting, with reasonably good weather and low prices, and stunning, stunning scenery . . . with loads of adventure thrown in, if you are so inclined.

Machu Picchu
Jedmo68631 says: Peru is great, lots to see, hiking, shopping, sightseeing. Plus it is really cheap! Machu Picchu is unbelievable . . . People are friendly, helpful and grateful for the tourist trade.

Tokyo
WileyCoyote says: Tokyo, with a side trip to the North to see autumn leaves/colors. It’s off-season, fall temperatures are in the 60s, and the horrid summer humidity is long gone.

United Kingdom
mirolex says: Personally, I’m always up for trips to the UK. The last time we went in October was a bit damp some days, but we had umbrellas, hooded coats, and just enjoyed the cooler temperatures. The weather did very little to change our plans!

Puerto Vallarta
suze says: I think Mexico is a great idea. I most often go to Puerto Vallarta. The weather is good in November, but it’s early enough that it’s still considered off-season for lower prices.

Have your own thoughts on where to go? Post your comments, below.