10 Reasons to Go to Boston This Summer 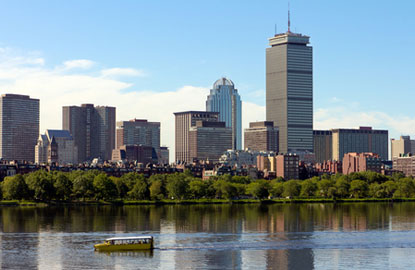 There’s always plenty to do during the summer in Boston. Its streets are virtually empty, since most students skip town in the summer months, leaving all of the fun to visitors. It’s a great walking city with the Freedom Trail and the Esplanade along the Charles River, and there are ample reasons to stay outside all day from concerts to baseball games. Start at the new and improved visitor center at Faneuil Hall where iPad stations and free apps offer tips on what to do and see around Beantown.

1. Step into Boston’s colonial past at the Boston Tea Party Ships & Museum, which reopened last month after a $28 million renovation. Check out the Robinson tea chest, one of two surviving crates from the original Boston Tea Party on December 16, 1773, as well as a pair of fully restored replica tall ships, the Beaver and the Eleanor. 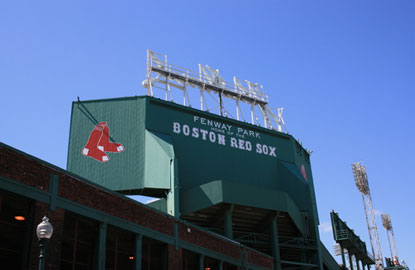 2. Still haven’t been to a game at Fenway? This is the summer to do it, as baseball’s oldest field celebrates its 100th anniversary. Pre-game, soak up the atmosphere on Yawkey Way, then watch fan favorite Big Papi and the gang swing for the fabled Green Monster (too bad the Yankees won’t be back till September). And check online for information about stadium tours.

3. After exploring the exhibits at the Museum of Fine Arts, head to the Calderwood Courtyard to take part in the annual MFA Summer Fridays program, from 5:30 pm until 9:30 pm and featuring live music (there’s also wine for those 21 and over). On the lineup this year: DJ Deja (Aug. 3), the David Eure Ensemble (Aug. 10) and the Latin trio Los Three (Aug. 24).

4. Arrive hungry for a Yummy Walks foodie tour. Joining its popular Foods of the Freedom Trail and North End Little Italy walks, is its newly introduced Boston Chowda & Seafood Tour, which takes in the up-and-coming Fort Point Channel/Seaport District and includes plenty of clam chowder tastings, or as they say around these parts, "chowda."

5. Check out one of Boston’s longest-running series of outdoor movie screenings, Free Friday Flicks, sponsored by WBZ radio. Popular films are shown at sundown at the Esplanade’s Hatch Shell. Bring a blanket and a picnic and scope out a spot on the lawn (first-come, first-served basis) to watch family-friendly films such as Cars 2 (Jul. 27) and Zookeeper (Aug. 10). 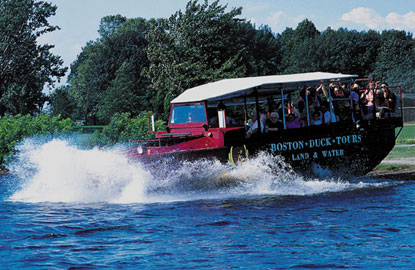 6. Hop on a boat and see the Boston skyline from the sea. Aboard the USS Constitution Cruise, you’ll get an up-close view of "Old Ironsides" in the Charlestown Navy Yard. Or grab a seat on an iconic Boston Duck Tour, which takes you by land and water to some of Beantown’s best sights.

7. On Harrison Avenue in the hip South End, shoppers can browse the SoWa Open Market, an art and indie design market held every Sunday through October (10:00 am-4:00 pm). In the open-air stalls you’ll find handcrafted ceramics and artwork, artisanal cheeses and local farmer’s produce. There’s also an adjacent row of food trucks—perfect for a quick, cheap, and tasty lunch.

8. To truly get away from it all, take a ferry from Long Wharf to explore Spectacle Island in Boston Harbor. Walk amid nature, go birding—you can even take a dip in one of the island’s sandy beaches. And on Thursdays and Fridays until Sept. 7, reserve a spot for a delicious Clambake Dinner in partnership with Jasper White’s Summer Shack restaurant.

9. Food-lovers will definitely want to be in town during the popular Boston Restaurant Week, which takes place in August (19-24 and 26-31). Tuck into two-or-three course lunch ($15.12 and $20.12 respectively) in some of the city’s top restaurants including Locke-Ober, Radius, and No. 9 Park and more casual spots like the Gaslight Brasserie du Coin. 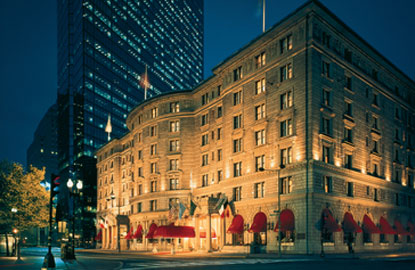 10. Also turning 100 this year is the iconic Fairmont Copley Plaza, fresh from a $20 million facelift. Sip a blueberry martini in the newly renovated Oak Long Bar + Kitchen. And its sister property, the Fairmont Battery Wharf, is offering a summer long "Keep the Catch" Package where guests can spend the day in an authentic lobster boat, catch a few of the sought-after crustaceans, and have the chef prepare it back at the hotel’s Aragosta Bar and Bistro.