News Amy Fallon With Violence Continuing There, Should We #VisitUganda?
Home  >  News   >   Haunted Spots for Halloween

A sudden hair-raising chill. Mysteriously creaking stairs. Translucent apparitions. Experience these and other signs of paranormal activity at some of America’s most haunted spots. The homes, jail, and towns listed here can add some spookiness to your vacation or amp up the fright factor on Halloween. And for an eerie overnight stay, see our favorite haunted hotels. 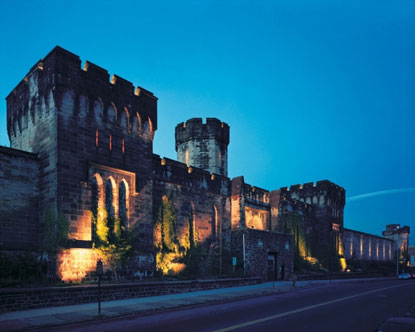 Eastern State Penitentiary, Philadelphia, PA
Ever since this former prison was abandoned in 1971, rumors of ghosts here have soared, though spooky sightings were reported by inmates as early as the 1940s. The penitentiary leads haunted nighttime tours from late Sept. through early Nov., but year-round daytime tours also capitalize on the scare factor. See our review. 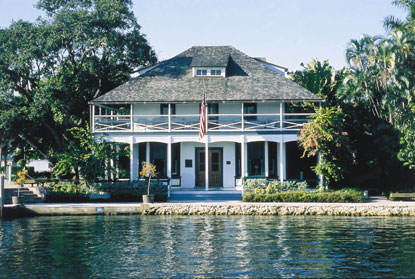 Stranahan House, Ft. Lauderdale, FL
This historic home has seen its share of tragedy since it began life as a trading post in 1902, including the grim suicide of its owner, Frank Stranahan. Today, ghosts send shivers down the spines of visitors and locals alike. On Sunday evenings year-round, house tours focus on tales of the home’s spirits. Then, visitors go on a river boat ride with a guide who tells stories about Fort Lauderdale’s many ghosts. See our review. 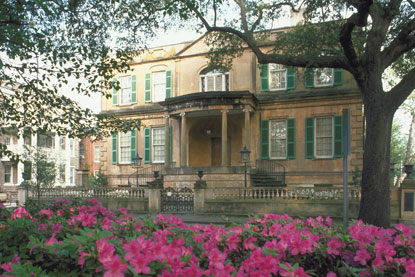 Savannah, GA
In 2003, the American Institute of Paranormal Psychology christened Savannah the "most haunted city in America." Share a room with a local ghost at haunted B&Bs and inns, such as The East Bay Inn, Eliza Thompson House, 17Hundred90 Inn, Kehoe House, Marshall House, and Olde Harbour Inn. See our Savannah destination guide. 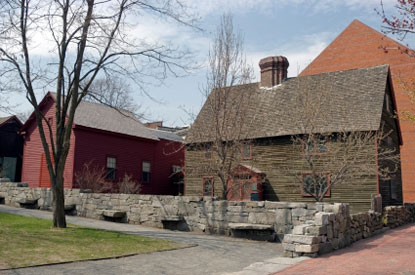 Salem, MA
The souls of the 19 girls tried and hung as witches haunt Salem, but the town doesn’t shy away from its past. Special Halloween events are focused around the Salem Witch Trial museums that shock and scare visitors all year long. For an interactive experience, check out the long running show, Cry Innocent. The audience participates by cross examining witness and determining the guilt or innocence of the alleged witch on trial. See our Salem destination guide. 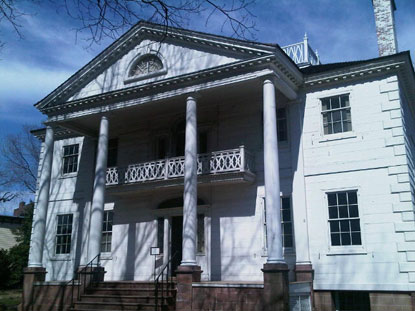 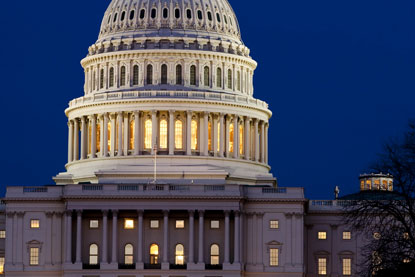 U.S. Capitol, Washington, D.C.
The stories of spirits in the U.S. Capitol building date back to the 1860s, when several workers were killed during its construction. Since then, the ghosts of former members of the House and Senate, city luminaries, and even a foreboding black cat have spooked many people passing through the halls. Watch for the bloodstained steps where Rep. William P. Taulbee was shot in 1890; rumor has it that if a reporter slips here, his ghost will appear. For a less gruesome look at the Capitol’s history, head below the Rotunda to the crypt, which houses exhibits. See our review. 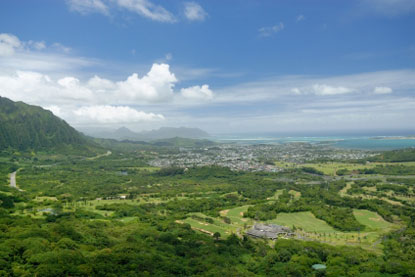 Hawaii
Hawaii is a land of spirits and folklore; many of the islands’ ancient heiau (places of worship) are still visible today. These sites may give you what locals call “chicken skin” (goose bumps)—they were often the place of human sacrifices. For a tropical fright this Halloween, try an excursion with Oahu Ghost Tours. This company leads you to haunted spots around the island, such as Nu’uanu Pali, where according to Hawaiian legend, ghosts and goddesses can get quite feisty. See our destination guide. 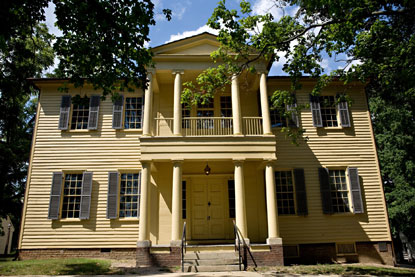 Mordecai House, Raleigh, NC
Try to catch a glimpse of Mary Willis Mordecai Turk’s spirit at this plantation estate—paranormal sightings here have included a woman dressed in 19th century garb and a piano that plays by itself. While you’re here, explore the 2-acre grounds and visit the house where President Andrew Jackson was born. On Halloween weekend you can take a haunted trolly tour of the property. See our review.